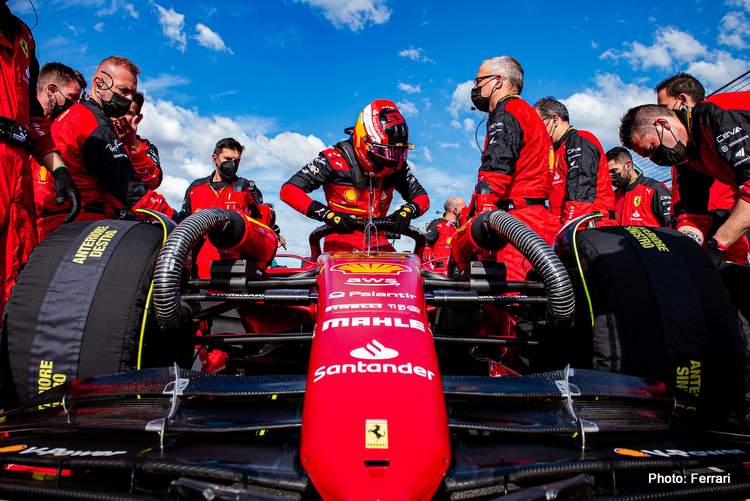 Brundle’s assessment of the Sainz situation, came in his Sky Sports F1 column, in the aftermath of the a terrible race in Melbourne for the Spaniard, who qualified ninth on Saturday, then spun into a gravel trap on lap two, ending his race prematurely.

Brundle reflected: “Carlos Sainz had the weekend from hell, missing out on a solid qualifying lap when his friend Fernando Alonso caused a red flag by crashing due to technical issues, and then with further engine starting dramas not delivering a representative lap.

“Out of true position in 9th on the grid he needed a last-minute steering wheel change which led to an awful start, and he then proceeded to have a brutal midfield fight on hard compound tyres, eventually impatiently spinning off the road.

“He may well end up having to play a supporting role to Leclerc from here, depending on how the competition shapes up and if he can win the next couple of races, which is not out of the question,” the Briton added.

Leclerc stepped up to a higher plane 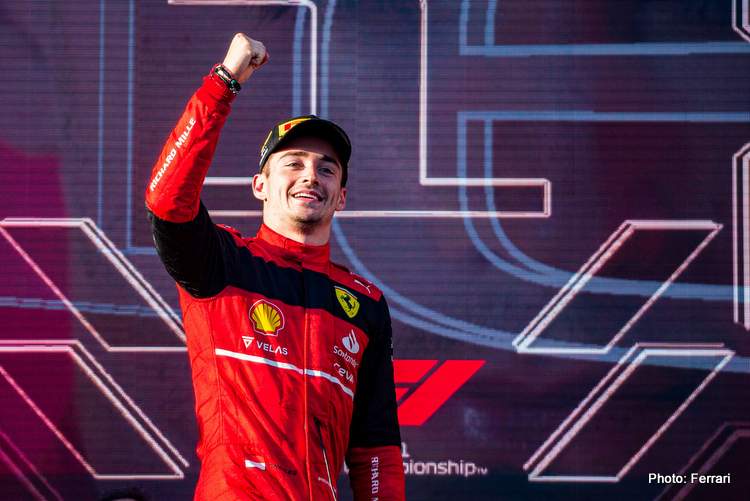 Charles Leclerc, on the other hand, was in a league of his own as he dominated the race proceedings never under pressure during the 58 laps of the Australian race.

“Ferrari and Charles Leclerc have really aced these new for 2022 F1 cars,” Brundle claimed. “The Ferrari F1-75 is a benign and very fast car suitable for every circuit so far including Barcelona, Bahrain, Saudi Arabia and the revised Melbourne layout.”

Leclerc was previously prone to shunts, and overdriving in the past, which does not seem to be the case according to the respected F1 pundit.

He said: “Leclerc has stepped up to a higher plane, delivering speed with consistency and seemingly always a half a step ahead of this car, rather than close to the edge of the car’s limit and the occasional heavy shunt as we’ve seen in the past. 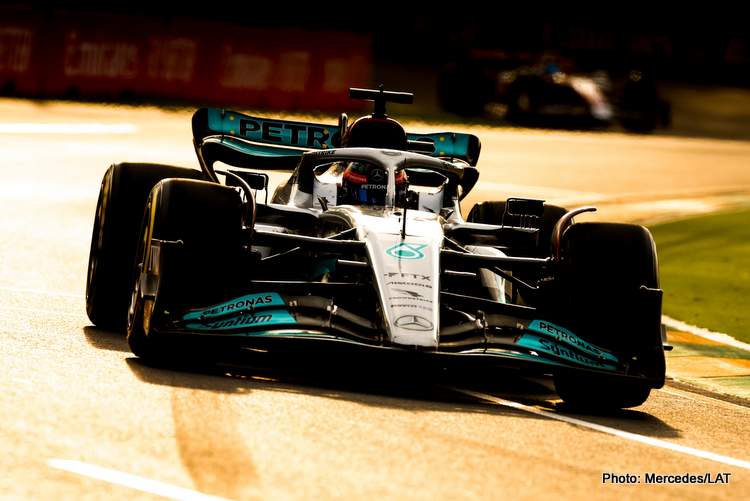 A pattern that was noticed in the first two races of the season, was the Mercedes and the teams powered by them were usually featuring at the back end of the grid, suggesting power unit troubles for the eight-time Constructors’ Champions and their customers.

“The Mercedes team and the Mercedes-powered McLarens looked much stronger although despite two safety cars closing the pack and just Leclerc cruising out front, the Mercs still finished 25 seconds behind, and the McLaren duo a closely fought 53 seconds adrift.

“George Russell got lucky with the safety car but you need to be competitive before and after that to benefit and he certainly was,” Brundle explained. “He doesn’t appear to be struggling to keep with Lewis in qualifying or race trim and that’s impressive against the great man.

“George is second in the drivers’ championship due to classy fault free driving and reliability. Now he needs the car performance to take a decent step forward in a hurry.

“Lewis was disappointed in fourth struggling with an overheating engine but the team must have been pleased that they used their tyres better than Red Bull in the first half of the race.