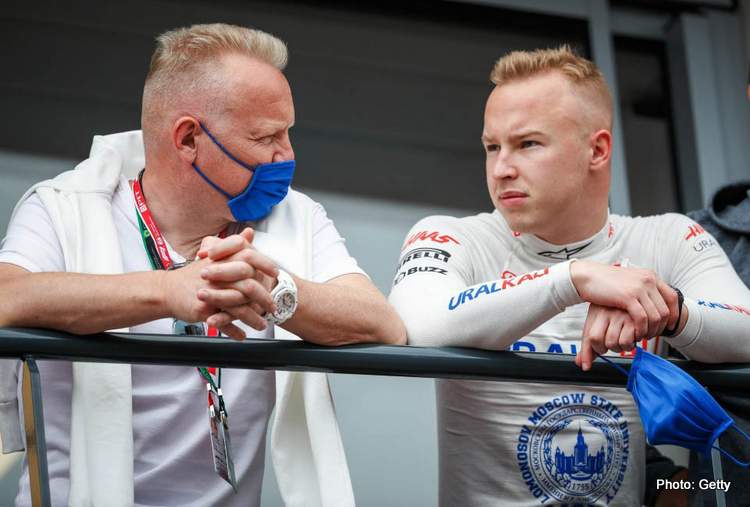 The operation targeted a villa – known as Rocky Ram – located in the north of the island of Sardinia. It is part of broader efforts aimed at penalising wealthy Russians linked to President Vladimir Putin after the February invasion of Ukraine by Moscow.

There was no immediate comment from Mazepin’s PR manager.

Mazepin was set for a second season in F1 (as teammate to Mick Schumacher again) with the U.S.-owned F1 team Haas sponsored by hi father’s company Uralkali before the Russia-Ukraine.

But when the team terminated the title sponsorship contract and with it Mazepin’s seat became available, Haas opted for the services of Kevin Magnussen instead.

Mazepin junior, Nikita Dmitrievich Mazepin was included in an EU sanctions list along with his father, Dmitry, who the European Union’s official journal described as a member of president Vladimir Putin’s closest circle.

Over the last weeks, Italian police have sequestered villas and yachts worth over 900 million euros from wealthy Russians who were placed on a European Union sanctions lists following the Ukraine conflict.

The most valuable asset seized so far is a superyacht owned by billionaire Andrey Igorevich Melnichenko, worth around 530 million euros, which was impounded in the northern port of Trieste. (Reporting by Emilio Parodi)