Wolff: We are not going to write the title off 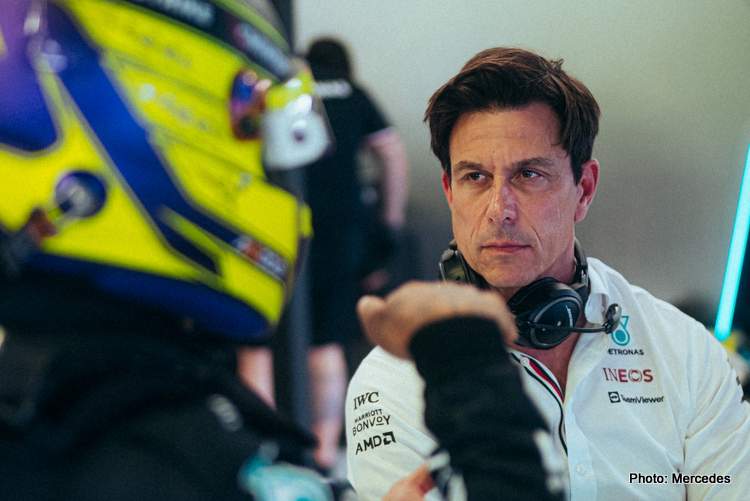 Mercedes are on the back foot in their Formula 1 championship defence as they continue to struggle with their W13 car, but they are not throwing in the towel, declared team boss Toto Wolff ahead of Sunday’s Australian Grand Prix.

Ending a remarkable streak of six pole position starts in Melbourne, Lewis Hamilton qualified fifth for Sunday’s race at Albert Park, one place ahead of Mercedes teammate George Russell, but both are well off the pace of Ferrari and Red Bull.

Mercedes, winners of the last eight F1 constructors’ titles, have been wrong-footed by major aerodynamic rule changes introduced this season, with their performance and pace disappointing in the early races.

Wolff spoke to reporters at Albert Park of the team’s title hopes: “I think we are on the back foot. If I look at it from a mathematical standpoint and probability I would probably say that the odds are two-to-eight, but this is motor racing and in motor racing anything can happen.

“So as a motor racer I would say it’s probably 40-60 … We are not going to write the title off but it’s just the current status quo,” reckoned the team chief.

Wolff: I’m optimistic eventually we’re going to get there 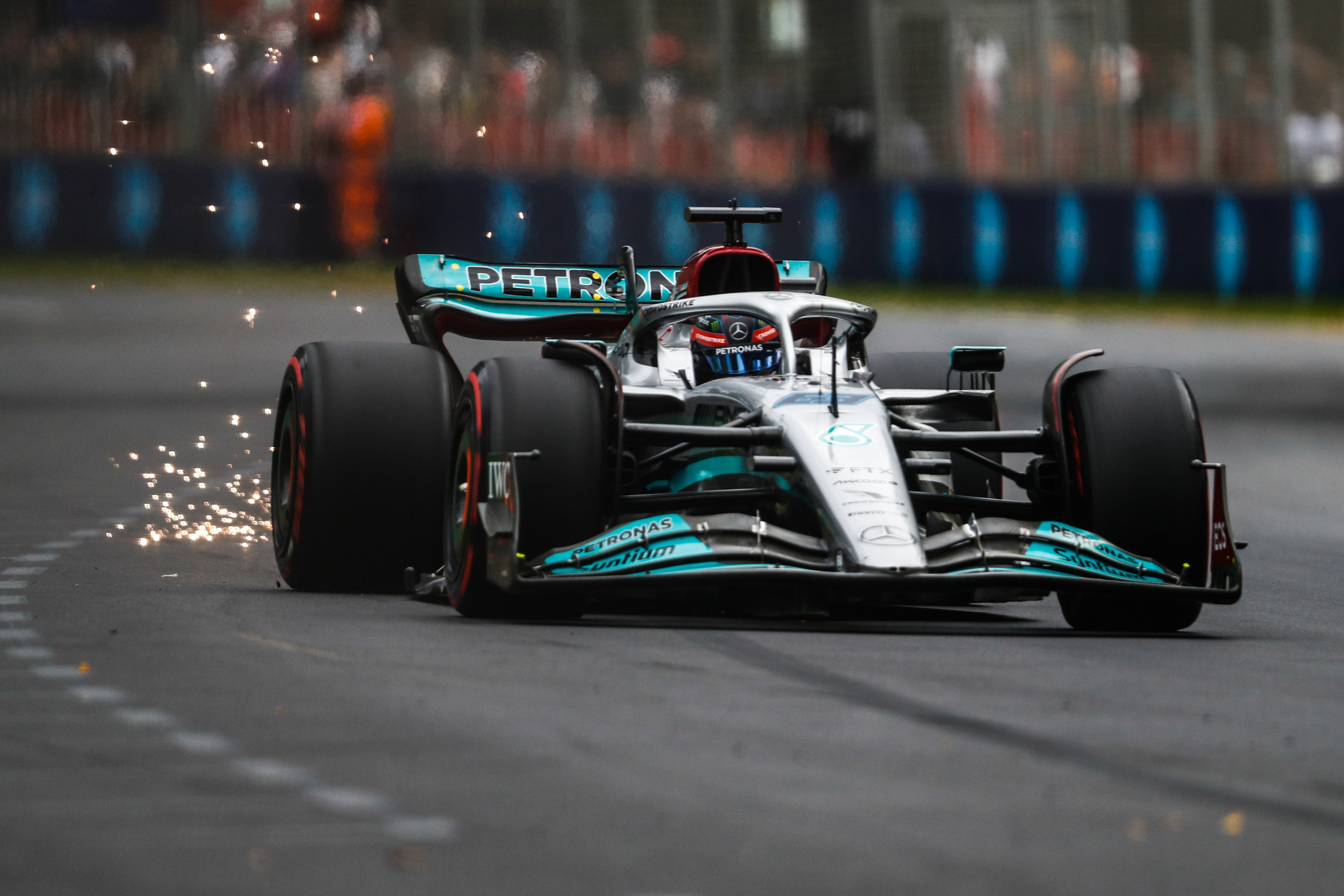 Sainz will start ninth on the grid, with Alpine’s twice world champion Alonso 10th and disappointed after his car showed impressive pace during the earlier sessions.

Mercedes have suffered bouncing, or “porpoising,” as downforce comes and goes this season, and Wolff said nothing they had tried in Melbourne had helped.

The drivers were happier with the setup on Saturday compared to Friday practice, however.

“Night and day was the words that Lewis chose,” reported Wolff. “The long runs will be interesting tomorrow but there is a gremlin in our car, or a few gremlins, that we haven’t found yet.”

Wolff said there was a disconnect between the car’s performance in simulation and on the track, which was confounding the team.

“I’m optimistic that eventually we’re going to get there, whether that is in two races or five or by the end of the season… I don’t know. We need to stay humble,” added Wolff. (Reporting by Ian Ransom)