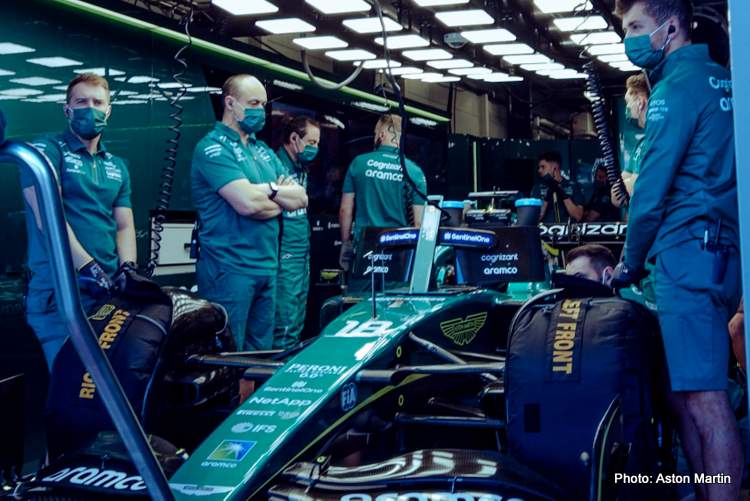 Aston Martin mechanics have been the busiest crew on the planet this weekend, dealing with broken cars and far too many wrecks, burning the midnight oil to get Sebastian Vettel and Lance Stroll on track for the 2022 Australian Grand Prix qualifying and race.

Lawrence Stroll’s Dream Team is a shambles, the Aston Martin AR22 woeful, forcing the drivers to overdrive and make mistakes. Seb will soldier on. While Lance was embarrassing today, as always when things go bad, he is bad. It was a very bad day…

Cardinal sin number one for a racing driver, do not prang the car your team has just rebuilt in record time, and so the manner in which he did it, so carelessly will not have won him any mates in the garage.

Thus the day belongs to the unsung heroes who Sebastian Vettel, the classy act that he is, was first to praise: “Today is about the team: the boys and girls did an amazing job to get both cars out on track for qualifying.

“They did so well to get Lance’s car ready and it was great to see the team spirit when both sides of the garage came together to help finish getting my car ready. Just getting out to set a lap was a huge achievement. P18 may not look great on paper, but today it was the result of a little bit of magic.

“Things are not easy at the moment, but we know that the car has more potential and we are working very hard as a team to make progress.

“I have not had much running this weekend so hopefully, we can have a clean race tomorrow and learn more about the car,” added Vettel who shook hands with every mechanic and engineer in the Aston Martin garage, after qualifying 18th with only half a chance he got late in Q1 as a meagre thanks for the hard garft.

Stroll: It was a messy day, unfortunately 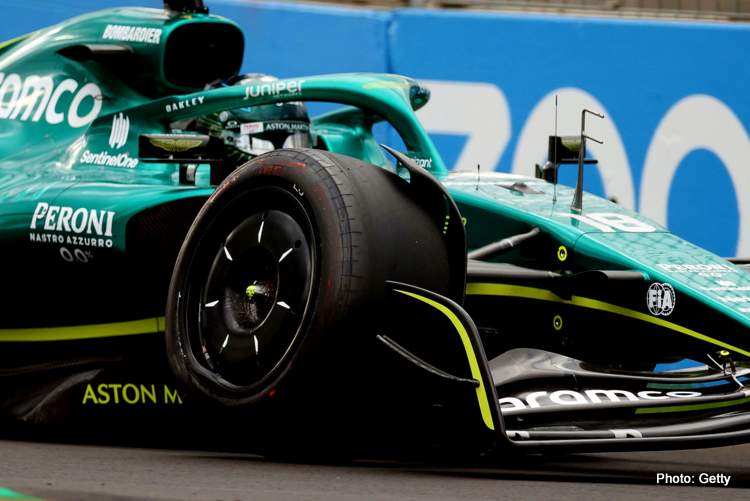 Stroll might have thought to apologise for his waywardness, but spoilt unclassy Rich Kids do not know the word “sorry” or how to apologise it appears: “It was a messy day, unfortunately. More than anything, I want to say thank you to the team for their incredible hard work.

“It was not easy to get the car ready for qualifying, but they managed it. It was a shame to have such an awkward incident with Nicholas [Latifi] in Q1, though. It happened at a narrow point of the track and I was following the curve of it to the right.

“As I went to the inside, he accelerated at the last second and made contact. It has been a day to forget, so we will regroup and come back tomorrow and try to take any opportunities that come our way in the race,” explained Stroll for the inexcusable and expensive error.”

New Aston Martin team principal Mike Krack’s baptism of fire continues, evident in a shambolic time for the Greens Down Under: “This weekend is not going well for us so far, that much is obvious – but sometimes racing is like that.

“I want to do today is pay tribute to both garage crews, who were faced with the monumental task of getting two damaged cars ready for qualifying in record time. And they did just that. Mechanics are Formula 1’s unsung heroes. Well done, guys,” added the Aston Martin F1 boss.