Alonso: I will race in F1 for two or three more years 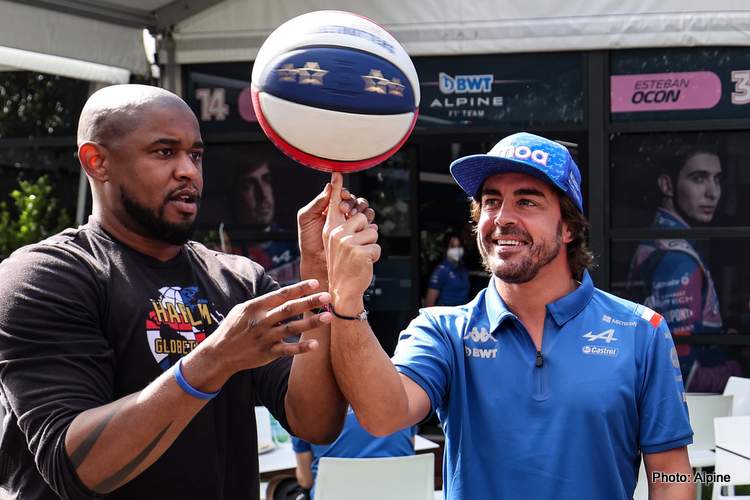 Twice Formula 1 world champion Fernando Alonso is enjoying his comeback this year with Alpine and hopes to have another two or three years racing at the highest level.

Alonso returned at the start of last season following a two-year break after becoming disillusioned with the sport and took up his one-year contract extension with Alpine for this season.

Australian reserve driver Oscar Piastri is waiting for his chance, but Alonso said he did not feel pressure to retain his seat: “Obviously if I was 25 there would not be this talk.

“It’s an age thing that people try to find a way for the young talents. But I think this is about performance,” he told reporters at Albert Park on Friday ahead of the Australian Grand Prix.

The oldest driver in F1, Alonso finished 10th in the championship last season, seven points ahead of his 11th-placed French teammate Esteban Ocon.

Alonso made his F1 debut at the 2021 Australian Grand Prix 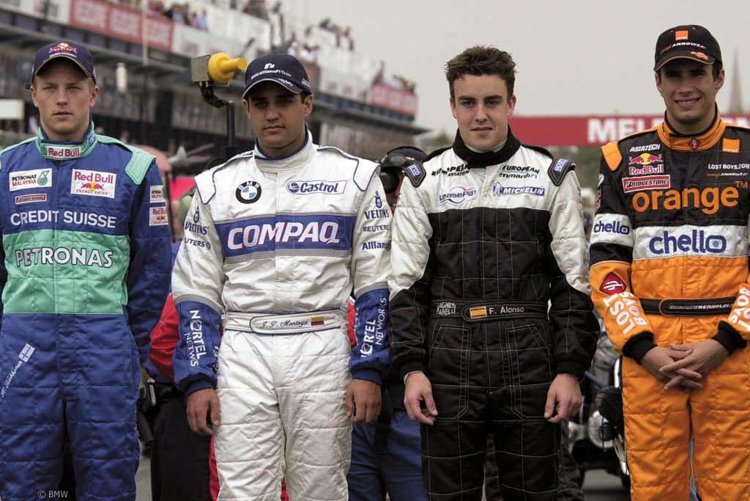 The Spaniard added: “Last year, I think I did well. I finished slightly in front of Esteban,” he said. “Let’s see this year how the battle goes. This is about performance, not about age.

“As I said at the beginning of the year, I still feel competitive and fast, and feel that I am enjoying time in Formula 1. So, I will race, I guess, a couple more years — two or three more years.”

Alonso, ninth in the Bahrain season-opener, will hope to be back in the points at Albert Park on Sunday after failing to finish in Saudi Arabia.

At 40, he is the oldest driver on the current F1 grid, with 336 Grand Prix starts since his debut at the 2001 Australian Grand Prix in Melbourne; he has celebrated 98 times on F1 podiums over the years, 32 times a winner.

This year, in the wings, Alpine have 21-year-old Oscar Piastri waiting for a break, a highly rated young driver who Alonso respects: “He is a good guy … and now we see he has the talent, is very professional and hard-working on the simulator and in the factory and all of our meetings.

“He is still very young. And hopefully, he finds a seat soon,” added the Alpine veteran. (Reporting by Ian Ransom)