Westacott: It’s 1112 days since they were last on track 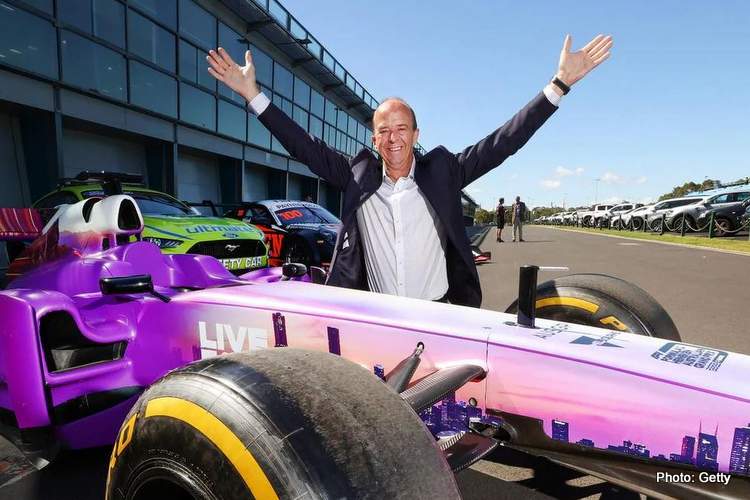 “The old saying absence makes the heart grow fonder is well and truly relevant here,” Westacott told AAP, the Australian Grand Prix Corporation CEO, is buzzing about Albert Park after a two-year absence because of COVID.

On March 13, 2020, as fans queued, Westacott and F1 chiefs called off the Melbourne race.

Australia then missed two editions of the F1 season because of COVID-related complications, and the days added up for Westacott: “It’s 1112 days since they were last on track to this year when they will be on track for the first time.

“Because of Australia’s status and situation it has been a long, long time between races. People use the term resilience. It really has tested the resilience of our staff. It has just been false start after false start. To get to the here and now, I’m so happy.” 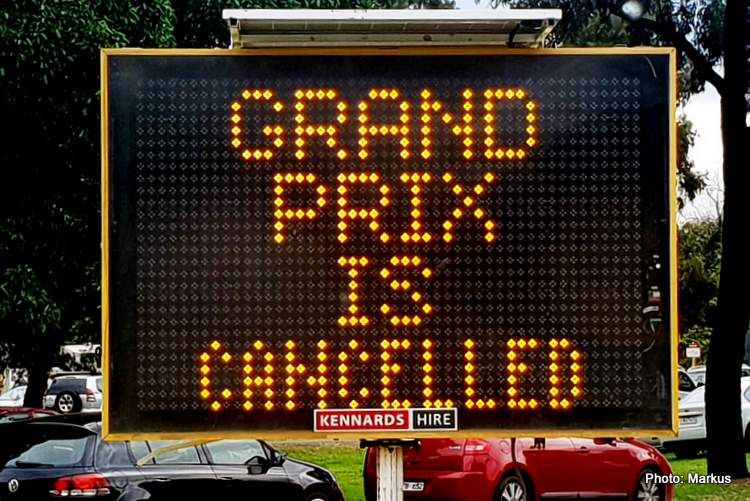 Five corners have been widened; two corners removed; the entire track resurfaced for the first time since laid in 1995.

“It wasn’t dangerous, but it was cracking up a bit,” Westacott explained. “It needed to be resurfaced so … let’s use it as an opportunity to evolve the track, improve the racing.

“The objective of the geometric changes we have made was to combine with the spec changes of the cars to produce better, more exciting racing. And some more opportunities for overtaking and therefore more uncertainty, unpredictability, in the race result.

Daniel Ricciardo failed to finish in Saudi Arabia after placing 14th in the season-opener in Bahrain.

Ricciardo is the sole Australian driver on a F1 podium in Melbourne, albeit briefly. After finishing second in 2014 for Red Bull Racing, he was disqualified for his car breaking fuel flow rules. 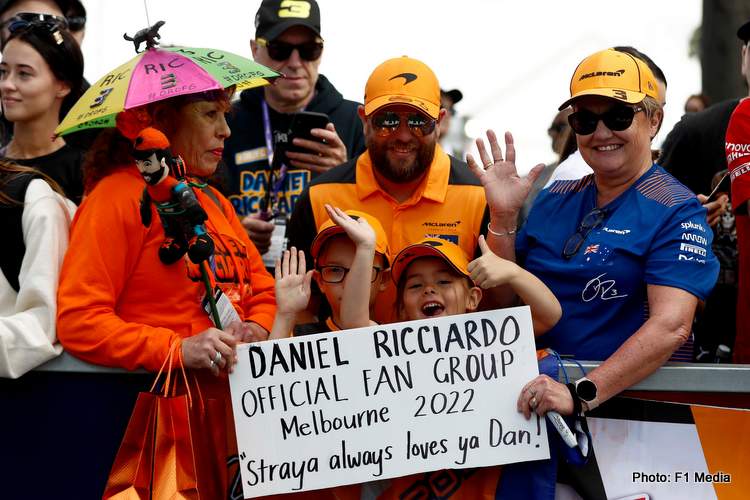 But Westacott is loving the new rules: “It is definitely going to be more of a level playing field. The two races that have started the season this year have shown that the spec changes for the cars are absolutely producing better racing.

“The different interpretations of all the teams is showing that some teams have done a literally better job than others. And Ferrari are one of those teams that has really got the jump on the other teams, made the biggest leap forward, and hence have two double-podiums.”

Westacott expected around 140,000 people among many new grandstands at Albert Park on Saturday and Sunday, while corporate support of the race remained strong: “We are ecstatic. It has been a real grind for everyone for a couple of years.

“This is vindication and it’s fantastic and this shows that people want to come to Melbourne for quality international sport,” added the AusGP boss.

All the top tips to make your event experience the best 🏆

Here is everything you need to know! 👐#AusGP #F1 pic.twitter.com/amEN7ccBSQ