Haas: It’s realistic that we aim for points every race 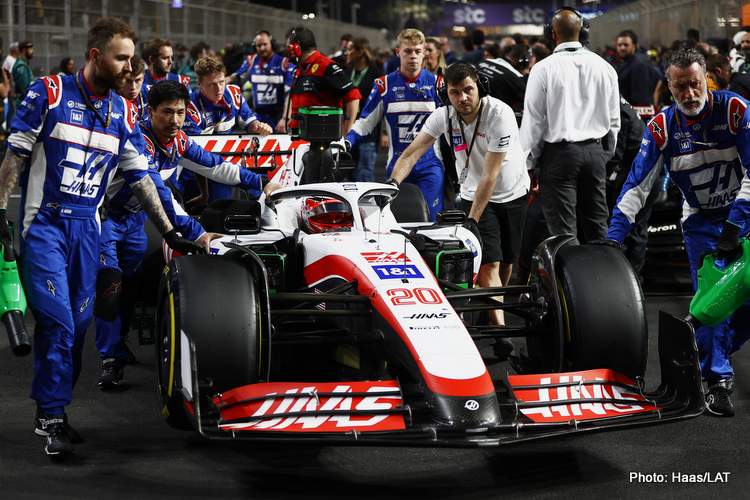 Haas F1 team head to Melbourne for the 2022 Formula 1 Australian Grand Prix full of confidence that scoring points would be a realistic target in every race, after their encouraging start to the season.

Haas have started their 2022 F1 season in great form compared to their miserable 2021 campaign, as they scored points in the first two races thanks to their returning driver Kevin Magnussen who replaced Nikita Mazepin alongside Mick Schumacher, as the team overcame the loss of their sponsor Uralkali at the start of the season.

Previewing the Australian Grand Prix, team principal Guenther Steiner said: “I think it’s realistic that we can aim for points in every race, at least for the first half of the season and then we will see if teams make big upgrades or if they gain a lot of pace. I’m optimistic that we can keep this form, we just have to try to score points with both cars.”

This race weekend at Albert Park will marks the 125th race for Haas in top flight, and asked to reflect on the team’s journey up to now Steiner added: “First of all, yes, it was a rollercoaster and we’ve had a lot of downs on the rollercoaster ride over the six years but quite good ups as well.

“I’d say more than 50 percent of the people that were there at the first race are still with us, so that for me is an achievement. It’s been a very good ride, there’s been some challenges in the ride, but it’s been fantastic.

“The most memorable moment for sure was the sixth-place finish in our first race and second, the fifth-place finish in the championship in 2018 which we will try to replicate hopefully soon,” Steiner concluded.

Magnussen: I’ve had some really good weekends in Melbourne 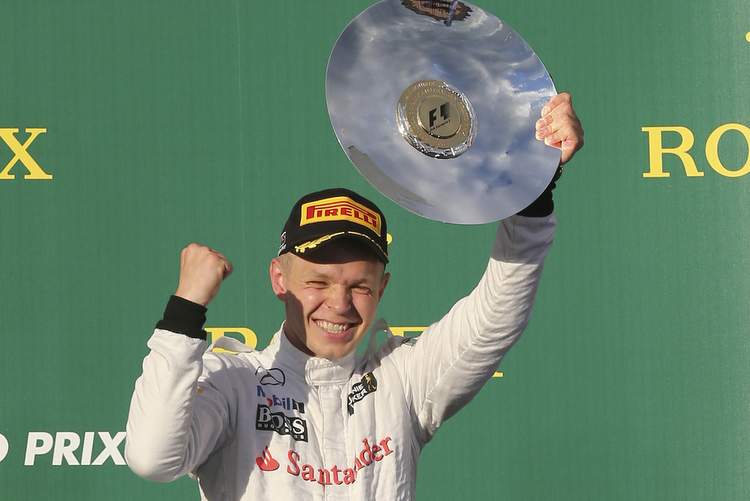 Kevin Magnussen took a famous podium in Australia on his debut race with McLaren in 2014,  as well as a sixth place with Haas in 2019, making the venue special for him.

He said: “I don’t know if there’s anything about the track that clicks as such, but I’ve obviously had some really good weekends there. Not only the sixth place, but also, we were due to finish fourth and fifth in 2018.

“It’s always been a good race to us somehow, I think it’s more by coincidence than anything else but I love being there, it’s a great race to go to. I really like Australia and Melbourne.

“There’s something about that race – for so many years it used to be the first race of the year – so there’s always a special feeling there, so let’s hope we can keep it going and have another good weekend,” the Dane added.

“We’ve got a pretty good all-round car this year,” Magnussen said of his VF22. “We’re still learning about it but I have a feeling we’re stronger in low-speed and medium-speed than high-speed.

“Not that we’re bad at high-speed but I feel our strengths are towards low and medium, so that should be ok for Albert Park,” the 29-year-old Maintained.

Schumacher: The first time for me to race in Melbourne 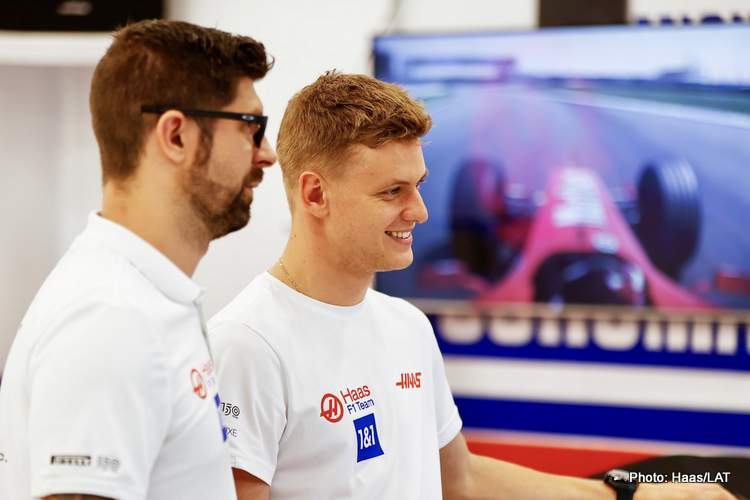 Mick Schumacher had to sit out the Saudi Arabian Grand Prix after his horrific crash in qualifying, and will be racing for the first time around Albert Park. He said: “It will be the first time for me to go and race in Melbourne, and Australia in general, so I’m quite excited.

“I’m looking forward to getting to know the track and getting to know the city as well. I’ve been there with my dad and have watched him race in Melbourne, that was really cool, and I’m excited to drive there myself and make my own experiences of driving in Formula 1 in Australia,” the German added.

“I think we have a car that we can fight with and a car that is competitive, which is great,” he said. “Yes, the track is like most other tracks where it needs bedding in, especially when they’re driven by road cars all year round.

“My dad holds the lap record in a 2004 Ferrari – I got the chance to drive that car – and it’s an amazing car,” the 23-year-old went on. “We’ll make our own laps in a similar looking car actually, the cars have turned back in time and they’re looking a bit more like they used to with the high front wing, so it will be interesting.

“Obviously, very different compared to 2004 but still great to drive with the VF-22,” Schumacher admitted.