Who is the early favourite in this year’s Formula One championship? 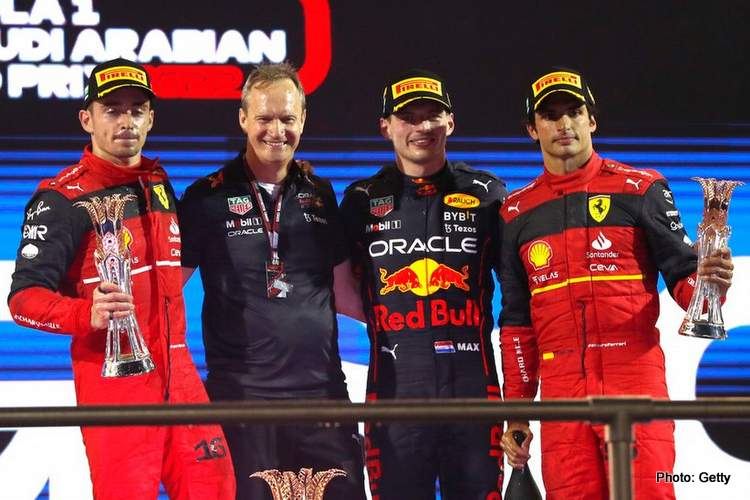 We’re two races into the 2022 Formula One championship and the top of the table has an unfamiliar look to it.

Charles LeClerc has a 12-point lead over his Ferrari teammate Carlos Sainz Jr. The defending world champion Max Verstappen is 20 points behind LeClerc. He’s followed in the table by George Russell (three points behind Verstappen) and down in fifth, Lewis Hamilton who’s already 29 points behind the championship leader.

With such an unpredictable opening to the Formula One race calendar, fans are already betting at www.asiabet8888.com on who they think will come out on top at the end of the season in what we surely be another thrilling year in the pinnacle of motorsports.

Are we seeing Mercedes’ reign of dominance start to crumble? As fans wanting to bet on the 2022 championship, will have to ask themselves if the Ferrari drivers can continue their early success.

Finally, it seems Leclerc has a car in which to mount a title challenge. He won the opening race in Bahrain and then had a tight battle with Verstappen in Saudi Arabia. A second win in a row was looking possible but the 2021 world champion just edged him out.

With his teammate Carlos Sainz beginning the 2022 Formula 1 season with second and third-place finishes, it looks as if he’s not prepared to just play second fiddle to Leclerc.

For Max Verstappen, it’s been an up and down season to date. His car was unable to finish in Bahrain, but his Red Bull won the second Grand Prix of the season. It’s early days in the 2022 championship but the fact that Verstappen has already got one win under his belt is a warning sign to all the other drivers.

All is not looking so good for Lewis Hamilton 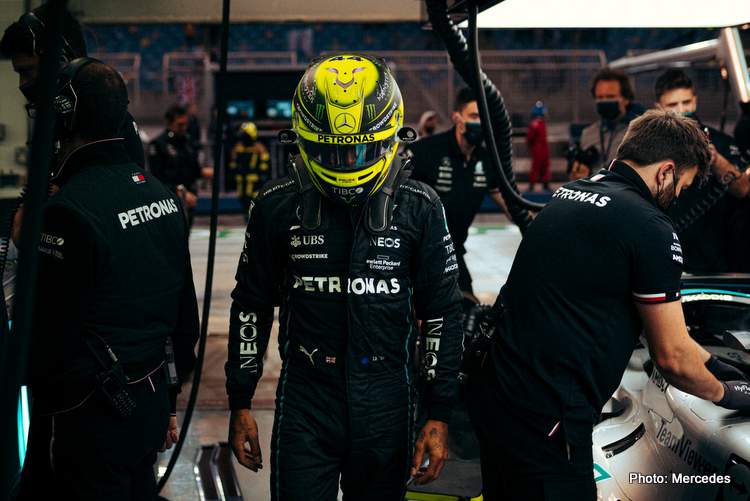 The Mercedes driver is still chasing his eighth Formula One world title after the near-miss of 2021. Whether the British driver can mount a title challenge remains to be seen. He finished third in Bahrain but then had a nightmare qualifying session in Saudi Arabia being knocked out in Q1.

When it came to the actual race, Hamilton could only finish in tenth place earning just a single point. Just what is needed to get the pace that their cars need is yet to be solved by Mercedes. They need to find the answer quickly or the title race may be over for them sooner rather than later.

Hamilton has been known in the past to downplay just how good his Mercedes is. After the race in Saudi Arabia, he said that a win “feels like a long way away.” Mercedes no longer has the fastest engine and there’s a chassis problem that is holding them back.

Even though George Russell has made a promising start to his time at Mercedes, he’s 23 points behind the Formula One championship leader.

The next Grand Prix takes place in Australia on April 10. That leaves a bit of time for changes to be made. Will we see an improved performance from Hamilton down under?

Or will It be a case of 2022 being the year when Leclerc battles Verstappen for the Formula One title? It’s all an improvement from some of the processions seen in recent years.