Domenicali: Potential to go to 30 F1 races per year 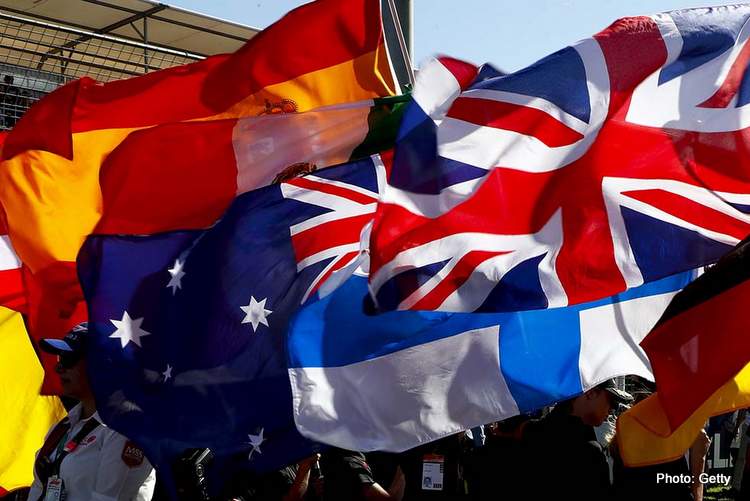 While teams are struggling with the prospect of a record 23-Rounds 2022 Formula 1 World Championship, CEO  Stefano Domenicali sees reason to have 30 races per season!

From a logistics and resources perspective, and despite the cost cap, this will be a record year too in terms of cost and manoeuvring the F1 circus in the current global scenario amid a full-scale war in Eastern Europe plus the everpresent coronavirus threat with the budget cap as a backdrop.

However, the boom in F1’s popularity in recent years has Liberty buoyant with optimism as this year Miami joins the Championship, with at least another Stateside venue on the cards (Las Vegas they say) and of course beyond the Americas, South Africa is itching for a return to the top flight and apparently, a host of wannabe Grand Prix hosts lining up for the privilege of hosting a race.

Domenicali told Martin Brundle during a Sky F1 interview that “not only Las Vegas, but there are also other cities interested in Formula 1. We need to be balanced, we need to see what are the other opportunities and very soon we are going to tell everyone what is our strategy to develop that market.

“On top of America, on top of China, I think there is a potential also to be in Africa soon. There is a lot of interest there. For sure that’s another area that so far is missing in the geography of our calendar,” acknowledged The F1 Chief.

Domenicali: It is up to us to find the right balance considering of venues 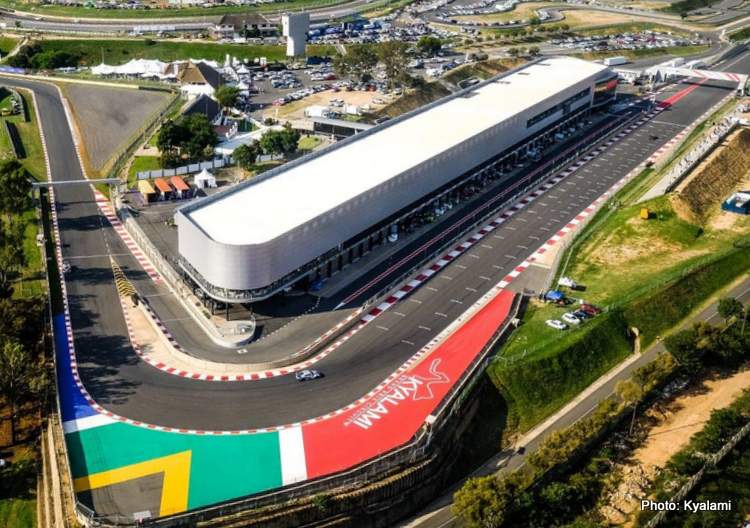 Kyalami, near Johannesburg, is likely to be in the bidding should the race return however, locally, there has been talk over the years of Cape Town also keen on making a bid.

Wherever it is held in the country, the government is warming to the idea and is expected to chip in to make it happen; as its counterpart governments tend to do. 2023 is the target for a return of the South African Grand Prix.

“It is up to us to try to find the right balance considering what are the venues which would like to be in F1, what are the historical values we need to see on the calendar,” explained Domenicali.

While interest is high to host, there are also venues that may fall off the calendar. Germany has not hosted a Grand Prix since 2019 despite its rich motorsport history and the fact that Mercedes are a force.

Neither promoter, at Hockenheim nor Nurburgring, can make a race work financially without substantial government backing, which won’t happen for the foreseeable future.

Domenicali suggests that more will slip off the F1 bandwagon: “There are some promoters who have expiring agreements, and probably some of the current Grands Prix will no longer be part of the calendar.”

Clearly, the sport’s Chief is inspired by the upward trend in popularity the sport is enjoying thanks to last year’s epic F1 world title fight between Lewis Hamilton and Max Verstappen, while the current resurgence of Ferrari – winning the 2022 season-opener with an emphatic one-two by Charles Leclerc and Carlos Sainz – is sure to provide another boost in interest.

How many rounds should a Formula 1 season be? 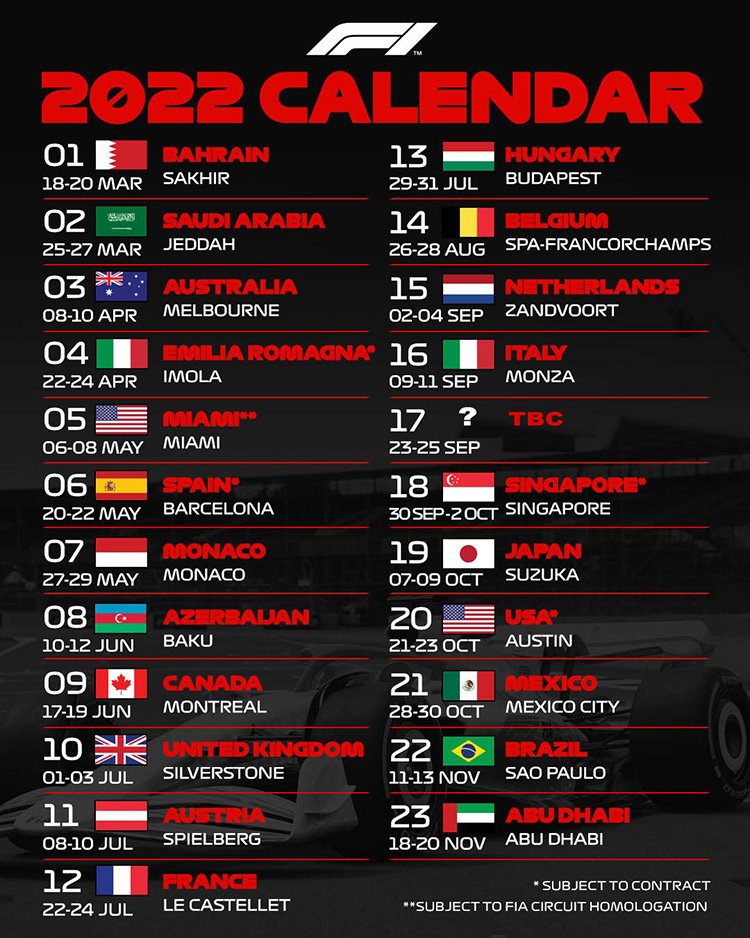