Wittich: The white lines are the track limits 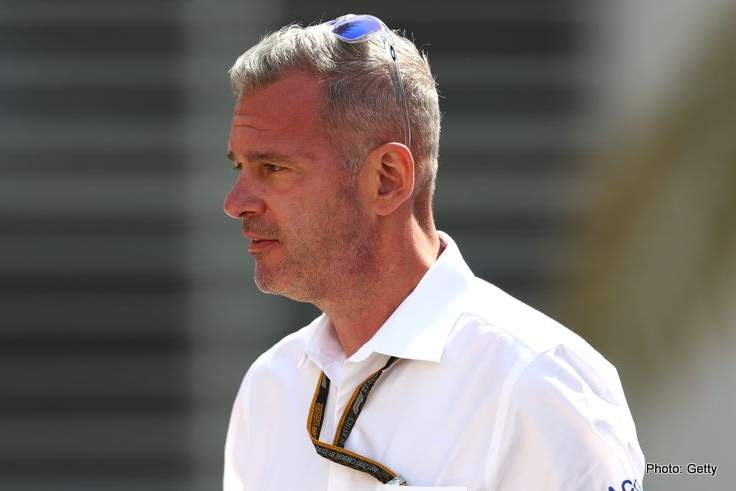 Niels Wittich, one of two Race Directors replacing Michael Masi this year, set the track limit rules ahead of the 2022 Bahrain Grand Prix quite simply, the white lines are the track limits.

Wittich will share the Formula 1 Race Director roles this year with Eduardo Freitas, the former being on duty at the this year’s season opener Bahrain Grand Prix.

The track limits has always been a debatable subject in F1, with the limits set every race weekend, and sometime changing over the course of the same weekend.

But Wittich has a simple approach, which he detailed in the FIA Event Notes issued on Thursday in Bahrain, as section 19 of the notes clearly reads: “In accordance with the provisions of Article 33.3, the white lines define the track edges.”

For reference, Article 33.3 states: “Drivers must make every reasonable effort to use the track at all times and may not leave the track without a justifiable reason.

“Drivers will be judged to have left the track if no part of the car remains in contact with it and, for the avoidance of doubt, any white lines defining the track edges are considered to be part of the track but the kerbs are not.”

#F1 – The FIA @F1 World Championship returns to the track this weekend with the first round of the 2022 season, the Bahrain Grand Prix.