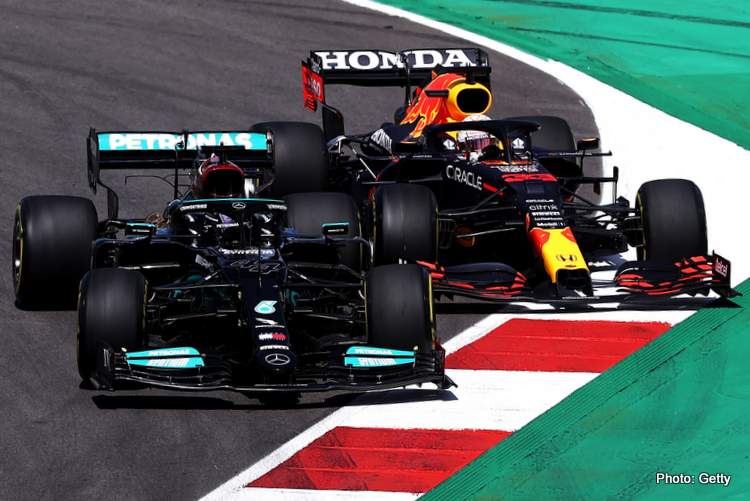 There are only a few more days to go before we will know who’s who and what’s what in terms of the competitive pecking order for the teams and drivers, entered into the 2022 Formula 1 World Championship.

While qualifying on Saturday will tell us who reigns supreme over one lap. And of course, the Bahrain Grand Prix on Sunday will show us the reliability of the new cars and to a lesser degree, the drivers.

Word has it in the Paddock that the stiff set-up of the vehicles, together with the bumpy track surface and the new 18” low profile tires will make for a very physical “drive”.

Together with the desert heat, the season opener could really test the driver’s ability to give a 100% for the full 305km race distance (or 190 miles if you’re reading this in the US). Something that might turn out to be more pivotal than it has in the past.

I have already speculated that the new chariots will be easy to overcook from a traction perspective. Too much “slip” and “slide” on Bahrain’s sandy surface will increase the attrition rate of the rubber. Turning tires you can “push” into “boots” you can’t.

The race will also clarify another aspect of the new 2022 specification cars: do they really promote overtaking?

Even the alchemists of the engineering “black arts” who scribed the F1 Regulation “Grimwald”, aren’t entirely sure. We know this because they left in DRS, just in case their spells don’t quite work. But lets say the planets align and the new rules deliver as planned.

The next question is can the drivers still overtake? Or more importantly, be skillfully overtaken?

This might seem a strange question to ask about the alleged twenty best pilots in the world. But lets face it, these boys haven’t exactly had a lot of practice since they arrived in F1.

A lot of the overtaking has been slingshot passes on straights thanks to DRS or by virtue of a convenient electrical power boost while the other guy is conserving fuel. Fortunately, there are some amongst the ranks of F1 where there is little doubt.

Although the Red Bull ace is a little more “smash and grab” than the other two.

However, the real test of a true exponent is the manner in which they handle being overtaken. Can they exit the corner having been passed and still be close enough to read the manufacture logo of the Wet Weather light of the car in front? Not sure what I’m warbling on about?

Go and watch an Aussie Super V8 race. These boys are real artists. They know when and how to concede a corner and then exit with no more than the width of a cigarette paper between their front bumper and the rear of the car front.

Often re-taking the position at the next corner (or at least having a go). I’m not saying that F1 Boys don’t know how to do it but I’m suggesting they might be a little rusty (they could do worse than reach back to the days when they raced karts and remind themselves how this all used to work).

Of course, this may all prove unnecessary should the new aero regulations be found wanting. If that turns out to be the case, I have a little tip for the Technical Regulation Maegesters – make steel brakes compulsory and ban carbon fibre/ceramic. A bit extreme?

Well, they already did for Hydraulic suspension. Steel brakes (rotors) would instantly double braking distances, allowing the boys to regularly “send it” down the inside. Now that’s something I’d like to see!

And while we are at it, re-introduce V8 and screaming V12 combustion engines and I’ll put my hand in my pocket and pay to see a live Grand Prix again! Until then it’s Historic Monaco and F1 TV.