90 Parliamentarians question role of FIA and F1 in sportswashing 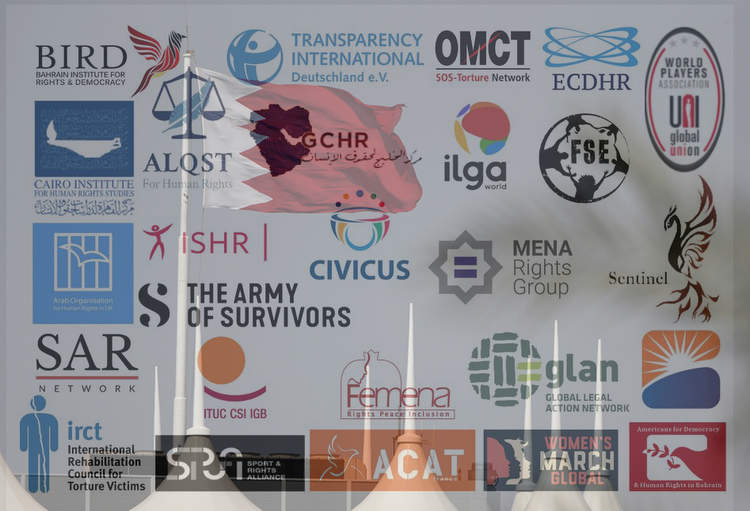 A group of parliamentarians from across Europe wrote to the Emirati head of Formula 1’s governing body to voice concern about ‘sportswashing’ in Gulf countries ahead of the 2022 season-opening Bahrain Grand Prix.

The letter made public today (which can be read here>>>) was signed by 90 parliamentarians from Britain, Spain, Ireland, France, Belgium, Italy and Germany as well as the European parliament, also accused Formula 1 of double standards.

The Middle East has three races this year — in Bahrain, Saudi Arabia and Abu Dhabi — with Qatar returning in 2023. All have long-term deals, with Bahrain recently agreeing an extension to 2036.

Bahrain Institute for Rights and Democracy (BIRD) wrote to F1 drivers, Sebastian Vettel, George Russell, Lando Norris and Max Verstappen to call on them to “stand against war everywhere” and “uphold the same standards” they applied in their public stances in support of Ukraine when it comes to victims in “Yemen, Bahrain and Saudi Arabia… not only in Europe”

The letter noted that Bahrain and the UAE are participants in a Saudi-led military coalition involved in an eight-year-long war in Yemen against the Iranian-aligned Houthi movement.

The signatories applauded the FIA for cancelling the Russian Grand Prix after the invasion of Ukraine but asked it to “apply the same moral standards in condemning violations and supporting victims in all countries where F1 races take place.

“We are concerned that the FIA and F1 are actively facilitating sportswashing in Gulf countries and their continued failure to raise abuses committed by these regimes creates a stark double standard,” the letter added.

F1 said it “worked hard to be a positive force wherever it races”, took its responsibilities on rights very seriously and had high ethical standards written into contracts.

The Bahrain government said the kingdom “led human rights reform in the region and to suggest otherwise does not reflect current-day reality.

“Bahrain welcomes and actively supports the role Formula One can play in shedding light on human rights issues in all countries it operates in, now and in the future,” said a spokesperson.

The London-based Bahrain Institute for Rights and Democracy (BIRD) has also written to F1 boss Stefano Domenicali and four drivers who spoke out against the war in Ukraine about the sportswashing trend ion the region.

Summary of letter to FIA and F1:

(Reporting by Alan Baldwin & Bahrain Institute for Rights and Democracy)