Verstappen: I won’t change my mind about Netflix Drive to Survive 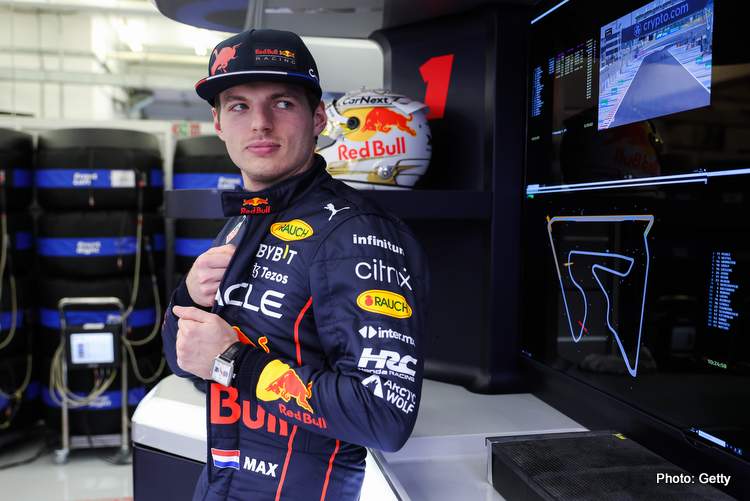 It is well known that Formula 1 world champion Max Verstappen refused to cooperate with Netflix’s popular ‘Drive to Survive’ docu-series last year and the Dutchman has not changed his mind for 2022.

Season 4 of the popular series debuts on Friday, 11 March, on the streaming service but the Red Bull driver told reporters during testing in Bahrain that the story remained the same as far as he was concerned.

“I won’t change my mind,” said the 24-year-old. “I think that was already ruined after Season One. I think I’m quite a down to earth guy and I just want it to be facts and don’t hype it up.

Verstappen said last year that he was snubbing the series because it was ‘faked’ and rivalries exaggerated for entertainment.

Drive to Survive has been credited as a big factor in fuelling the sport’s growth, in the United States particularly, by appealing to younger audiences and those new to the sport.

When the series made its debut, both Mercedes and Ferrari opted not to open their doors to Netflix producers and crews, but the success, particularly in the USA, had them making an about-turn on the matter.

For Season 4, Netflix promises in the intro: “Offering unprecedented access, Season 4 will once again take fans behind the scenes, to witness first-hand how the drivers and teams prepare to battle it out for victory in one of the sport’s most dramatic seasons to date.”