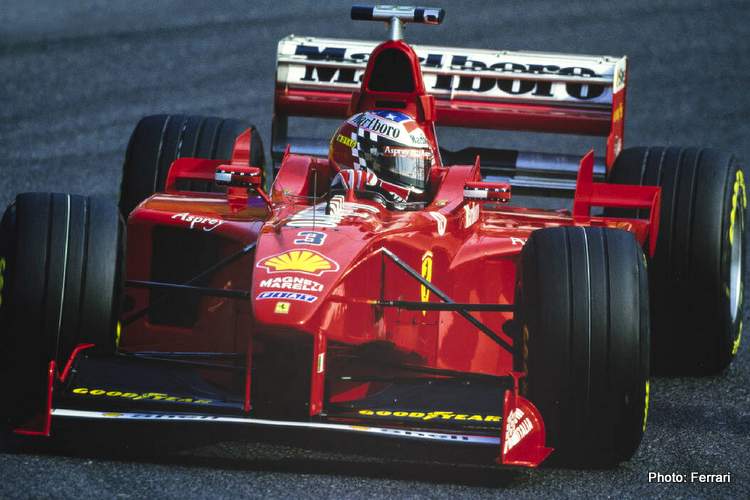 If you have $5-million lying around and you love Formula 1, you may be tempted into lashing out on Michael Schumacher’s 1998 Ferrari F300 powered by a glorious V10 normally aspirated engine.

The car scored second place in the Luxemburg Grand Prix and DNF in Japan that season, won by McLaren’s Mika Hakkinen, and is up for private sale with an asking price of $4.9-million according to Dupont Registry.

The chassis, which also set pole position for the Luxemburg Grand Prix at the Nurburgring in Schumacher’s hands and went on to finish second, arriving at the Suzuka finale four points behind Hakkinen.

Although Schumacher qualified on pole, his race went wrong before the start when he stalled on the formation lap, meaning he started at the tail of the grid.

He stormed his way through the pack and was running third when he ran over debris from a previous collision between two other cars, and his tyre deflated three laps later. That allowed Hakkinen to cruise to his first F1 World Championship title.

“First of all I want to congratulate Mika Hakkinen and his team,” said Schumacher at the time. “They performed better throughout the season and so they deserve the title. I think we did not lose this championship in Suzuka, but in the early stages of the season, when we were too far behind.

“I do not feel too disappointed, because I think the team can be proud of what we achieved this season. I feel sad for the boys, as all their hard work did not pay off in the end. The engine stalled because the clutch did not free itself and I do not know why. All the work this weekend was then wasted as I had to start from the back.

“The first couple of laps were good fun. All the other drivers were very fair and did not try and make life difficult for me. I did not expect a rear tyre to explode as I had problems with a flat-spotted front, which caused a lot of vibration,” added the German F1 legend.