Leclerc: We can be world champions with five wins 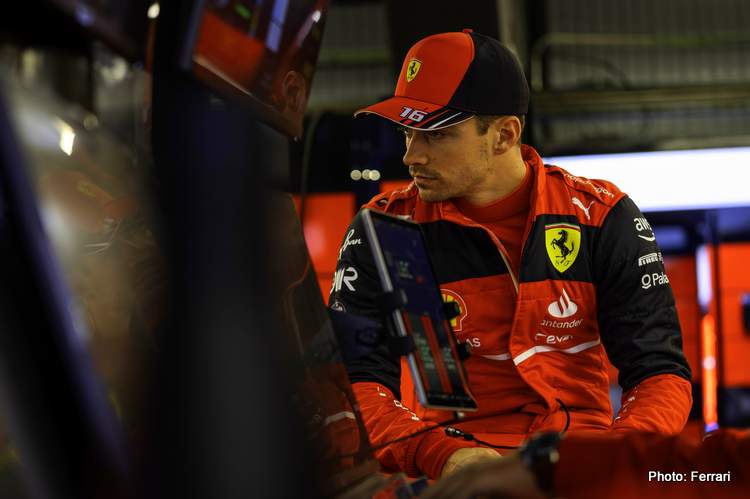 Ferrari’s Charles Leclerc believes that a minimum of five wins and consistency could deliver the Formula 1 Championship to the house of Maranello this year.

Ferrari seem to have a handy piece of kit in the form of their 2022 F1 car, the F1-75, and if the latest Red single-seater delivers on its early promise, a Championship challenge may be on the cards this season.

Charles Leclerc seems bullish about his team’s chances and ambitions for this season while speaking to France’s Canal Sports Club, and said: “Our world championship ambitions are clear.

“The last two years were complicated for the team. For Ferrari, there are always high expectations. Everyone always expects Ferrari to fight for the top positions.

“After the last two years, it was difficult,” Leclerc admitted. “But I think we reacted well. We prepared well for this year’s car change.”

Leclerc was asked how many races he would love to win in the gorgeous F1-75, the Monegasque quipped: “23!” but then went on to say: “No seriously, 5 would be already great. If we are consistent, we can be world champion with 5 wins!”

As the F1 teams gear up for the upcoming pre-season test in Bahrain after three days, Leclerc reflected on the significance of that test, especially that the season opener will be held at the same venue.

“Those test days in Bahrain will be very important as we prepare for the first race,” the 24-year-old revealed. “We remain cautious because we don’t know where we stand, but we are very motivated and we want to fight at the front.”

The double F1 winner is happy with the relationship he and teammate Carlos Sainz share saying: “We get on very well together.

“But we are competitors. In the end your team-mate is the only one who has the same car and I want to beat him.

“But of course we have to find a good balance for the team,” Leclerc concluded.

Sainz actually beat Leclerc in their first season as teammate together in 2021, the Spaniard achieving fifth place in the Drivers’ Championship compared to Leclerc’s seventh.