Mazepin: I will have more to say in the coming days 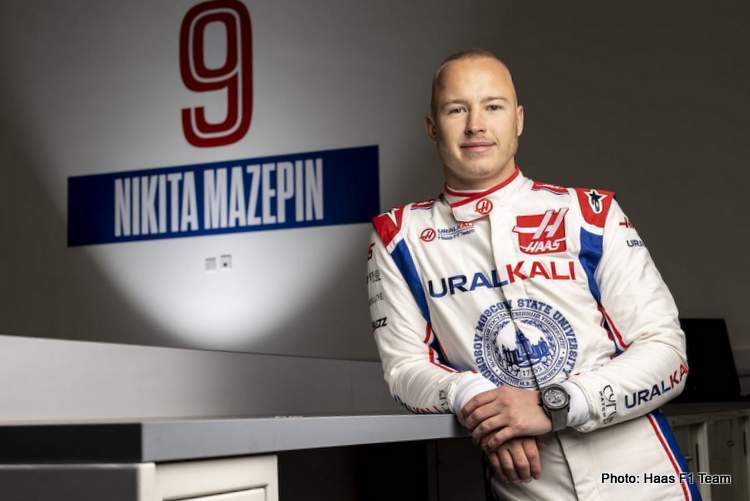 In the small and relatively insignificant world of Formula 1, Nikita Mazepin finds himself without a drive in 2022 after Haas F1 Team pulled the plug on his contract and that of his backers.

Reason being that Mazepin, the 22-year-old-son of Russian billionaire Dmitry Mazepin – a staunch ally of President Vladimir Putin who is held responsible for the war – and owner of Uralkali, who funds his son’s exploits and was title sponsor of the Gene Haas-owned American team, until this morning.

Reacting to the news, Mazepin wrote on Twitter: “Dear fans and followers, I am very disappointed to hear that my F1 contract has been terminated.

“While I understand the difficulties, the ruling from FIA plus my ongoing willingness to accept the conditions proposed in order to continue were completely ignored and no process was followed in this unilateral step.

“To those who have tried to understand, my eternal thanks. I have treasured my time in F1 and genuinely hope we can all be together again in better times. I will have more to say in the coming days,” concluded Mazepin’s Tweet.

The (now) former Haas driver’s days were numbered, despite the FIA’s ruling that would allow him to compete under the FIA Or neutral flag, Motorsport UK set a precedent by banning all Russian Drivers and teams within their authority, meaning no British Grand Prix for Mazepin.

Furthermore, mounting and immediate sanctions will halt the free flow of money from oligarchs and their corporations, seizures of their assets within European jurisdiction is ongoing.

The funding complications are sure to have made the partnership untenable going forward, perhaps a war or force majeure clause triggering the split, with Mazepin the by-standing victim.