Hamilton: Most exciting and interesting F1 seasons ever for me 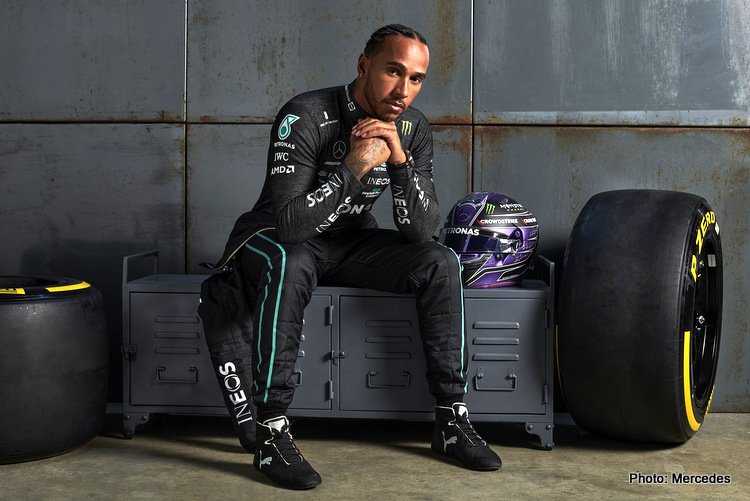 Lewis Hamilton feels re-energized for the new Formula 1 season after the disappointment of losing the 2021 world title to Max Verstappen, on the last lap of the last race of last season.

Hamilton, Verstappen and the rest of the F1 drivers began preseason testing in Barcelona on Wednesday, getting their first feel for the revamped F1 cars following major regulation changes to try to make the series more competitive.

“I feel the freshest that I ever have,” Hamilton said. “Of course, there are so many different ways you can re-focus and get re-centered, and I would say this (break) was one of the best I’ve ever experienced.”

He said he regrouped by spending time with his loved ones in what he called “the best period of time I’ve actually ever had with my family.”

“It was definitely more about being present and in the moment, and creating memories,” the 37-year-old Hamilton said. “I know sometimes in life, we get so focused and stuck into certain things like work that we forget to do those things. So it was a great time, just refreshing with the family.”

Hamilton, a seven-time world champion, is going into his 16th season in F1. He was one lap away from breaking a tie with Michael Schumacher for most titles at the season-ending Abu Dhabi Grand Prix but was overtaken by Verstappen on fresher tires at end.

Hamilton: You have absolutely no idea where you stand

In December, after the finale Hamilton skipped the mandatory post-race news conference and also didn’t go to the season-ending gala. He had made just one public appearance a few days after the race when receiving his knighthood at Windsor Castle.

Back in the paddock in Barcelona on Wednesday, Hamilton said he was fully motivated again: “This morning, arriving and looking down the pit lane and seeing all the different cars, I think it’s one of the most exciting and interesting seasons that I’ve ever embarked upon.

“It will be interesting to see where everyone comes out and where we stand in the first race,” added Hamilton.

F1 has undergone one of its most significant regulations chances this season to try to improve racing. New aerodynamic and tire requirements are in place to hopefully allow drivers to race closer together and increase the number of overtakes.

“I’ve seen the designs of our car over several months, but now to see everyone’s car out there, you’re trying to get a close eye to see what is different, if there is anything,” Hamilton said. “So I think it’s the most exciting (year), and again, you have absolutely no idea where you stand.”

There will be two more days of testing in Barcelona on Thursday and Friday. Three more sessions are scheduled for March 10-12 in Bahrain ahead of the season-opener on March 20.