Brawn: Mercedes and Red Bull may be impacted by 2022 regs 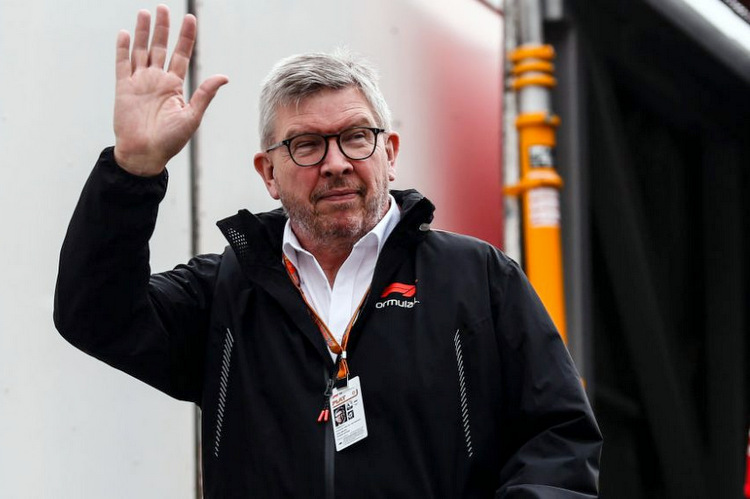 Formula 1  is braced for disputes over teams’ interpretations of the 2022 rules, but will now have the power to crack down swiftly on any outfit trying to use loopholes to circumvent them, the sport’s motorsport head Ross Brawn said.

The series is set for its most radical regulatory overhaul in decades, aimed at levelling the playing field and improving wheel-to-wheel racing.

In the past, F1 teams have occasionally protested each other’s interpretations of the rules and Brawn is aware that the new regulations could spark disputes as engineers seek out loopholes in order to steal a march on their rivals.

“It wouldn’t be F1 without disputes, so it would be naive to think we’re not going to have arguments” said the 67-year-old, who as team principal of his eponymous Brawn team had to fend off protests over the car’s double diffuser at the start of their title-winning campaign in 2009.

The governing FIA, which has been inspecting F1 teams’ 2022 challengers for compliance with the new rules, has already found some “surprises” the body’s single-seater head Nikolas Tombazis said.

Brawn: There had not been any massive “alarm bells” so far

Brawn said the altered governance system, which allows changes to be made with the support of the FIA, commercial rights holder FOM and at least eight of the 10 teams, would discourage outfits from straying too far from the regulations in their search for a loophole.

It would also give the sport the ability to outlaw anything too controversial.

Brawn explained: “If you know that eight teams and the FIA and F1 can stop you doing something if they feel it’s wrong then you’re a bit more circumspect in doing it knowing that that could be an issue. I think the governance is something which also gives another layer of protection.”

“Mercedes and Red Bull may be impacted. Last year, human resources were devoted to fighting a very intense world championship. Some of the teams further back didn’t have that consideration.

If I had been Ferrari or McLaren in the very early part of last year, I would have put everything into the 2022 car

He continued: “That is what happened in 2009. The year before there was a big battle between Ferrari and McLaren and they fell flat on their faces. I don’t think it will be that severe but is a good point.

“A team has to balance its financial resources each season, too, and you cannot simply throw money at it. That is what teams with deep pockets did in the past. It will provide us with a more competitive field for the future,” predicted Brawn.

The 2022 F1 season has a tough act to follow after 2021 served up plenty of drama and the closest title battle in decades between Lewis Hamilton and Max Verstappen.

The change in regulations could spread the field out, Brawn cautioned, but will eventually put more teams in the mix: “There will be a bit of disparity in the beginning.

“But I’m confident these rules and this regime and this culture will lead to much better racing,” he added. (Reporting by Abhishek Takle Additional Reporting by PA Media)