Ben Sulayem plan for F1 backed by Leclerc and Sainz 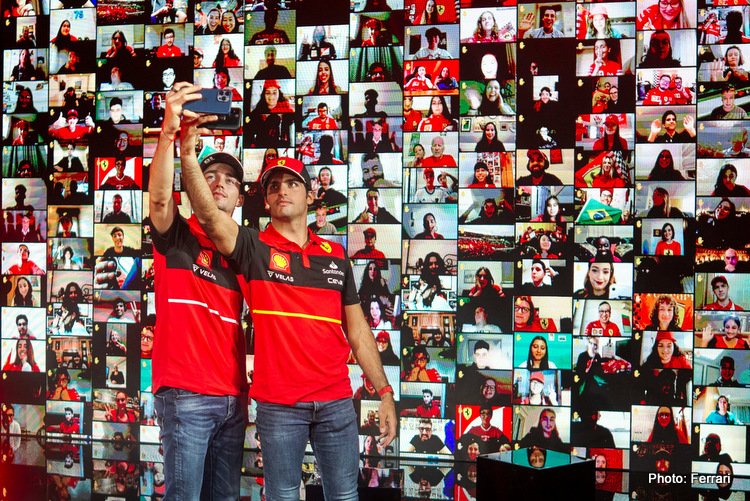 The federation’s President since December, Ben Sulayem said in a video posted online on Thursday that the Australian will be replaced by Niels Wittich and Eduardo Freitas who will alternate as race directors.

The Emirati, who said Masi would be offered another role within the FIA, also announced other changes.

These include the setting up of a virtual race control room, similar to football’s VAR, a reassessment of safety car unlapping procedures, the return of F1 stalwart Herbie Blash as permanent senior advisor to the two race directors and an end to the broadcasting of radio transmissions between teams and race control.

“I actually like what I see,” Sainz told reporters following the launch of Ferrari’s 2022 car. “I also welcome the new race directors and I’m sure they will have a very difficult task to complete like we saw the last few years in Formula 1.

“It’s a very difficult role, especially filling in the shoes of the late Charlie that we all definitely miss. But we also accept this role needs to be done properly, needs to be done supported, like the FIA is planning,” added 27-year old Sainz.

Leclerc: I have a lot of respect for Michael and for everything he has done

Masi, who was thrust into the race director role after respected predecessor Charlie Whiting died ahead of the 2019 season, came under fire after altering the safety car procedure to set up a last-lap showdown between title rivals Lewis Hamilton and Max Verstappen in Abu Dhabi.

The Australian moved only the lapped cars between race-leading Hamilton and second-placed Verstappen out of the way, allowing the Red Bull driver, on fresher tyres, to seize the lead from his Mercedes rival on the last lap, denying him an unprecedented eighth title.

Ben Sulayem’s proposed overhaul was presented at Monday’s Formula One Commission meeting. It was approved unanimously by all teams and F1 chief executive Stefano Domenicali.

Leclerc said: “I have a lot of respect for Michael and for everything he has done. But again the FIA has made a decision… so I fully trust that this is the right decision and we will go forward with this.” (Reporting by Abhishek Takle)