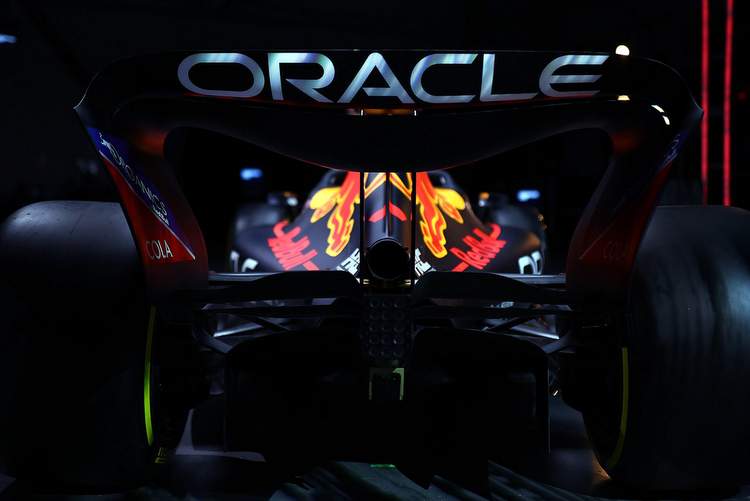 In a deal said to be worth half a billion dollars, Software giant Oracle has signed on as title sponsor to newly-crowned Formula 1 champion Max Verstappen’s Red Bull team in a broadening out of the partnership the two parties struck last year.

Financial details were not available but a source familiar with the deal told The Associated Press it was worth around $100 million a year for five years totalling $500-million. The person spoke on condition of anonymity to discuss confidential terms.

The new deal announced to coincide with the launch of the RB18 for the 2022 season, with which Verstappen hopes to defend his title, will see the team renamed Oracle Red Bull Racing.

Last year the Milton Keynes based team was Red Bull Racing Honda; from 2018 to 2020 their title sponsor was Aston Martin.

It will involve applying artificial intelligence and machine learning technology to groom its junior drivers and the setting up of gaming partnership Oracle Red Bull Racing Esports, the team said in a statement.

Oracle marketing boss Ariel Kelman added: “Red Bull Racing has been more committed than any other F1 team in its use of technology to gain an edge, and it is paying off.

“Our commitment to this partnership reflects our belief that OCI is a strategic weapon on race day, helps create the most exciting fan experience in sports, and can define the future of F1. Oracle Red Bull Racing is, and will continue to be, the most forward-thinking and innovative F1 team in the world.”

Oracle’s scaled-up partnership with Red Bull further boosts the profile of American companies in F1, which was acquired by U.S.-based Liberty Media in 2017.

America, where the sport has been steadily gaining popularity thanks in part to Netflix series ‘Drive to Survive’, is an important market for Formula One.

The country will have two races on the calendar this year with the Miami Grand Prix, scheduled for May, joining October’s U.S. Grand Prix in Austin, Texas. (Additional reporting by Abhishek Takle)

Ready to send it 🔥 Bringing in a whole new era of #F1 with our fans 🤘 pic.twitter.com/jtpBptQmCJ