Parc Ferme: Track limits must be set and respected 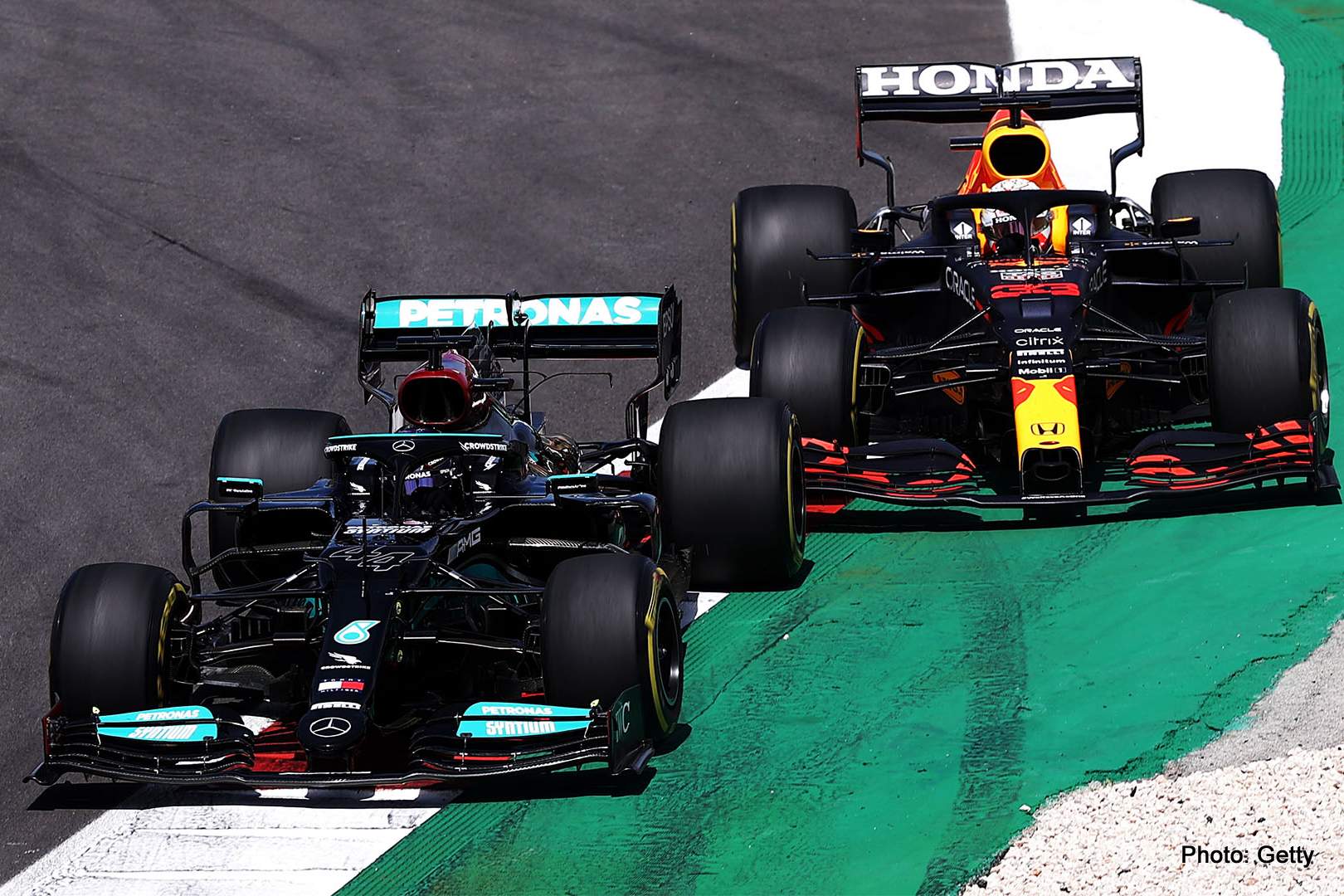 At some point this week, Formula 1 drivers will meet (or met) with representatives of the FIA, the primary topic being feedback from the Abu Dhabi Grand Prix, specifically Michael Masi’s partial application of the regulations in the closing stages of the race.

However, there are other equally important concerns on the table regarding some of his [Masi’s] other “calls” throughout the season. In particular, Brazil and his decision not to penalise Max Verstappen for blatantly forcing Lewis Hamilton off the track.

“Let them race…” was the answer given by Masi when Mercedes team manager – Toto Wolff enquired as to why no action was taken.

The rolling of the driver’s eyes in the paddock was common after the Grand Prix. Unwittingly I think, Masi effectively released the Kraken in terms of what is and is not permissible when overtaking.

There is nothing a driver likes more than ambiguity in the regulations, but not one you can drive the preverbal “red bus” through; especially at high speeds.

But what was already an opaque area, had now become muddied further(if that were possible?). When asked in the drivers briefing at Qatar to clarify what the rules of engagement actually were when overtaking.

Masi could not and cynical rumours began to circulate that he used dice to make decisions: Roll 1 and it’s a 5-second penalty…Roll a 6, “let them race” etc.

Max to his credit, pushed the art of racing misdirection to the limit in Brazil

Taking to the run-off along with Hamilton allowed for the possibility that he had “made a mistake”. This approach seemed to work and while I can’t condone his tactics, it is not the real issue here.

The “leaving the track” or should I say being able to do so without sacrificing any real pace is where the real problem lies with track limits.

This feature of modern circuits is what allowed him to execute this type of overtaking strategy. Already a regulatory opaque area, Masi’s response to how Max got past only muddied the waters further(if that were possible?).

When asked in the Drivers Briefing at Qatar to clarify what the rules of engagement were now when overtaking. Masi could not.

It is understood that absolutes in racing are far and few between. When reviewing an incident, the Track Feed is examined and used to formulate a decision. I know the TV feed is also used where available but was it used in this instance? Some say not.

I also understand that the Track Feed can be misleading. I have personal experience of a situation where I was collectively guilty of delivering a judgement of fault, based on convincing Track Feed; post the event subsequent examination of onboard footage exonerated the individual of all responsibility.

The camera doesn’t lie, but it can and does mislead!

However, we should not get lost and forget the primary cause of all the “Brazilian madness”. The grip of the tarmac outside of the white lines! This good idea to facilitate safety has resulted in unintended consequences.

For example, one of the principles of motor racing is that it takes place within a defined course. i.e. between the white lines of the circuit. Unless there is a concrete wall or grass at the edge of the track, drivers regularly extend the width of corners at the exit and/or straight-line chicanes etc.

They do this because it makes the corners faster and they can get away with it. i.e. no loss of grip and no penalty as long as there is a “squillimeter” of the tyre is still touching the white line, within perceived track limits. This also means that planned run-off areas dimensions no longer match the safety simulations; speed will have increased at entry, mid-corner and exit.

Another example is the impact on drivers executing an overtake. There is much to be gained by the one being overtaken, to stay alongside and maintain momentum by using the tarmac run-off at the exit, again pushing the envelope.

Better to lose momentum as a consequence rather than risk the vagaries of grass the vastly reduced grip.

The simple addition of grass at the edge of the track (or its coefficient of friction equal) say about five meters in width, would resolve so much of the current problems faced by the Stewards and the drivers alike. No need to make subjective judgements over “did he or didn’t he” go over track limits.

The “grass” takes care of it, delivering nature’s own judgement. I would wager that, had there been grass at the edge of the track in Brazil, Lewis would have tapped off and moved to the inside letting Max enjoy the experience.

I would also suggest that Max probably would not have put himself in the same position of leaving the track if there were such tricky conditions to navigate.

We’ll never know how things would have played out, but one thing is for sure, the output would not have required the input of Masi and/or the Stewards, which it is as it should be since life is already busy enough for these guys.