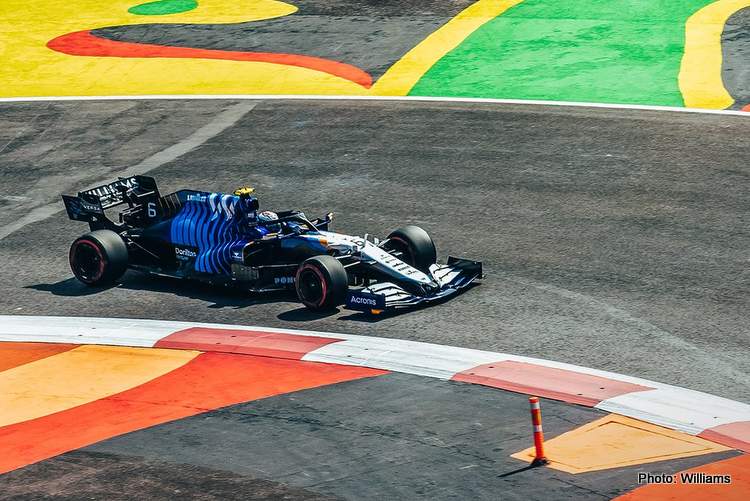 Williams Racing have announced today, the date of unveiling of the 2022 Formula 1 car, for the upcoming season, and with that have become the last team to announce their launch date.

The Grove-based team set February 15 as the date on which they will hold what they dubbed as their “2022 Season Launch Event”, without confirming the name of the 2022 F1 car yet.

The team will field a revised driver lineup with George Russell now a Mercedes driver, as Nicholas Latifi remains within the fold, to be joined by former Red Bull driver Alex Albon.

“Williams Racing is pleased to announce that the team will hold its digital season launch event on Tuesday 15th February at 13:00 GMT, available to view exclusively on the Williams website.

“Further details on how to view the digital launch will be shared ahead of the event.

“Williams will also provide a wide range of assets on the day for media, including a full press kit and broadcast content.”

The team, now owned by US firm Dorilton Capital finished their 2021 season in eighth position on 23 points, with their best result being George Russell’s second place at the truncated 2021 Belgian Grand Prix at Spa.

Williams Racing Season Launch: 15th February, 1pm GMT. Find out how to be a part of it 👉 https://t.co/1khB6XwV50 pic.twitter.com/RC46UAuKQm