Horner: The race director role will be better supported 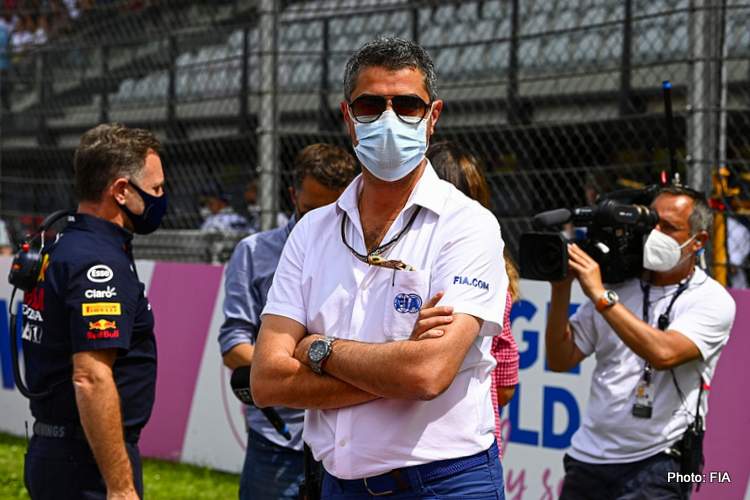 Christian Horner claims that work is being done by the FIA in order to provide support to the Formula 1 Race Director role, regardless of who occupies it.

With the controversy of the 2021 Abu Dhabi GP still un resolved, as the FIA continue their investigation into what happened on the season finale evening at Yas Marina, the fate of Race Director Michael Masi is till hanging, with many speculating he will be replaced, some defending him, while almost everyone agrees that changes should be done to avoid future embarrassments for F1.

Christian Horner attended the Autosports awards ceremony on behalf of his driver Max Verstappen, the 2021 F1 Champion, and received the Dutchman’s ‘International Racing Driver of the Year award’ on his behalf.

Horner spoke to Sky Sports F1 at the event, and shed some light on the work being done by F1’s governing body in the aftermath of the Abu Dhabi GP debacle.

“The new President [Mohammed Ben Sulayem] has put a key focus on this and I think there’s a big drive to make sure that the Race Director has better support,” he told Sky Sports.

F1 teams have better tools than the Race Director

“The tools that we [the teams] have at our disposal are far in advance of that of Michael and his team, so I think there’s been a lot of focus on that over the winter,” Horner revealed.

“I think you’ll see that role better supported, which will hopefully enable decisions to be easier and swifter, but I think we also need to look at the regulations to simplify some of those as well,” the Briton added.

Horner brushed off any claims that the post-Abu Dhabi controversies affected his team’s morale or celebrations and joked: “The only ones talking about it [the Abu Dhabi aftermath] have been you guys [the media].

“We thoroughly enjoyed getting that championship victory and obviously the focus is now on 2022 – 2021 is already history, but we’re excited about the season ahead,” he concluded.

Red Bull are set to be the next team to unveil their 2022 F1 car, the RB18, with the launch date fixed for February 9.