Which are the best sports betting sites to bet on F1? 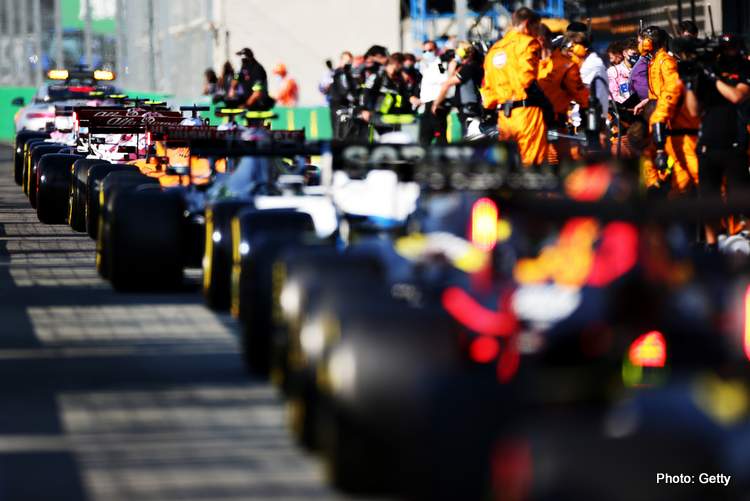 Formula 1 has suffered a mixed reception among fans with a rise and fall in popularity over the last 40 years. The 1980s saw some fantastic rivalry between top drivers such as Ayrton Senna and Alan Prost.

And the addition of Michael Schumacher in the early-90s gave a huge lift to viewing figures as he entered the fray too.

But the excitement began to lag during the late-90s. There was still some amazing talent on show. But fans felt short-changed as some teams advanced further than others thanks to increased funding and better technology at their fingertips.

This started to change with the introduction of restrictions and fixed 3000 cc engines that helped bring back an essence of competition between the various teams. Admittedly, cash flow still plays a large part in which F1 team has the upper hand. But the divide has been bridged somewhat.

There is far more chance now than there ever was for smaller teams to enjoy slightly more equality and breakthrough into the mainstream. In fact, top drivers such as Fernando Alonso have dropped down to less affluent teams with the aim of riding out the initial storm as they develop their cars and eventually can begin to challenge for the podium places.

Having a flutter on an F1 race is far more popular when the race outcome is hotly challenged. And changes to the modern Formula One regs have helped give a boost to the online betting action that follows the sport so closely.

The last couple of years has seen an increased interest in the sport. And with it, the available markets at gambling sites have grown too.

The 2021 season saw Lewis Hamilton and Max Verstappen fight it out in one of the most thrilling and tightly contested championships the sport has ever seen. And this paved the way for a new generation of F1 fans.

As a result, a renewed focus on F1 betting has emerged.

No one imagined the ending to the ‘21 season that we experienced. And some punters made a lot of money putting up some cash to show they were confident in their predictions.

Most bookies offer a small range of F1 related betting. But others have seen the rise in popularity and have begun to introduce far more varied markets to draw in the gambling crowds.

So where do you turn for your F1 betting action? Casino.xyz is a good source for discovering new betting sites. But to give you a brief idea of what to look out for and where to turn right now, let’s take a quick look at a couple of the sites that are offering the most interesting and varied gambling options for the forthcoming season.

Access to all of the best betting sites is possible through the link mentioned above. Moreover, you will also find some incredible welcome offers available for new customers by following the info outlined there.

One of the best-known betting websites is Betway. This sportsbook has been around for over 15 years and presents a huge range of sporting action. But one of the areas in which they excel is the F1 betting section. Before the season starts, you’ll find early odds available for both the Drivers Championship as well as the Constructors Championship.

But as the season begins, you’ll also get some terrific markets focused on each race.

For a brand with a few more years under its belt, you might want to check out Unibet. This top bookmaker has an unparalleled selection of top sports betting options. They have all of the regular F1 markets and plenty of extras to add to the list. Check out the novelty bets that pop up from time to time during the season.