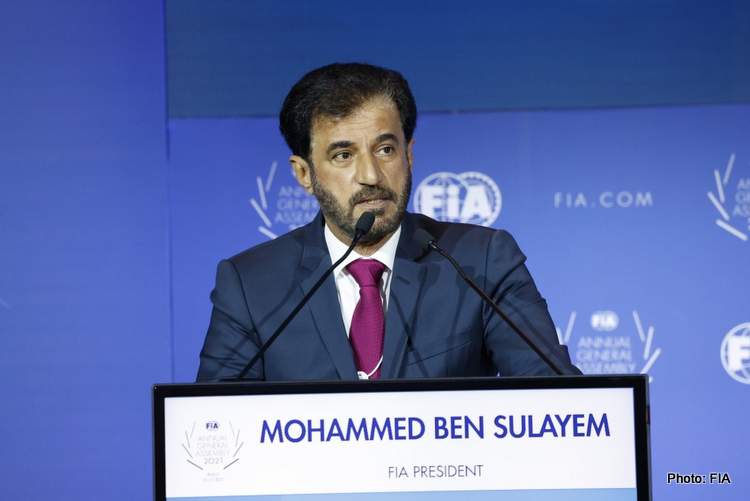 Governance topics such as transparency and collaboration were at the heart of these World Councils, “in respect of the commitments already made by the President and the strong will expressed by the FIA Members at the 2021 Annual General Assembly (AGA) last December in Paris”, according to an FIA statement.

The statement also confirmed that “as provided for in the FIA Statutes, and following the election of the new World Councils members at the AGA”, the presidents of the FIA commissions were appointed during the council meetings along with four additional Senate members.

Furthermore, a new and robust governance process,  including a fully independent financial audit of the FIA, and the recruitment of an FIA Chief Executive Officer (CEO), has been launched.

Worth noting is that the head of the Single-Seater commission was not appointed with ‘TBA’ replacing the name of the potential holder of the position.

FIA President Mohammed Ben Sulayem, said:”A new era has begun for the FIA, through the creation of a governance framework founded on openness and global diversity. This is a key pillar of our strategy and I warmly thank the World Councils’ Members, who have approved the changes.

“Responsibility and authority of World Councils, which emanate from our Members, will be increased. A more effective oversight model will be designed, stakeholders’ priorities will be aligned, and a responsibly profitable FIA operation will be ensured.

“To reach these objectives, the Federation’s governing bodies and administration will work closely together to make the FIA the global voice of motor sport and mobility,” he concluded.