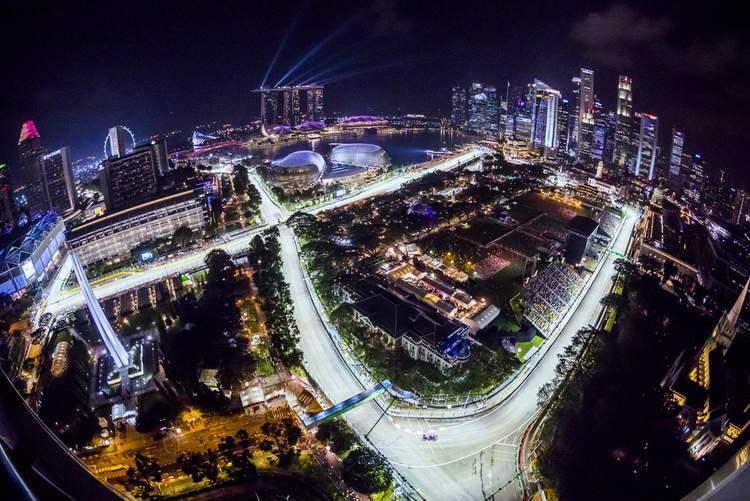 Formula 1 has agreed on a seven-year contract extension with Singapore Grand Prix organisers, this they confirmed in a tweet on Thursday, keeping the iconic night race on the calendar until at least 2028.

This is despite the fact that the race was cancelled for the last two years due to the pandemic but is set to return as part of a record 23-race calendar in September, with the 2022 event the first under the new seven-year deal. Singapore’s earlier contract, a four-year deal agreed in 2017, expired in 2021.

“I am delighted that Formula 1 will continue to race in Singapore for another seven years,” said F1 chief and CEO Stefano Domenicali. “The Marina Bay Street Circuit hosted the first night race in F1 history in 2008, and Singapore has continued to thrill fans, teams, and drivers ever since.

“Singapore holds a special place on the F1 calendar, and this extension is part of our long-term commitment to continue to grow the sport in Asia.

“The plans that are in place to reduce the carbon footprint of the event are impressive and align with our plans to be Net Zero Carbon as a sport by 2030 and I look forward to continuing our successful relationship with Singapore GP and the Singapore Tourism Board as Formula 1 returns to this incredible city,” added Domenicali.

Singapore has given provided some unbelievable moments through the years! 🤯

After two years of COVID-forced cancellations, the race at Marina Bay will continue for seven more years

Singapore GP’s Chairman Mr Ong Beng Seng said in a press release “We are very pleased that the night race will continue for seven more years. After more than a decade of celebrating this spectacular event on the racing calendar.

“We are looking forward to building on its success and working with Formula 1 as well as its partners to take the night race to greater heights. We are delighted that this marquee event will demonstrate how Singapore is open for business.

“We look forward to welcoming both local and overseas fans and visitors to the Marina Bay Street Circuit once again,” added Beng Seng.