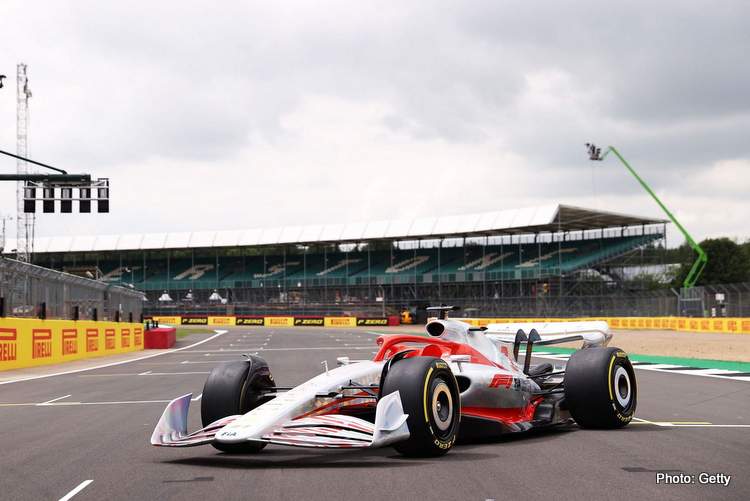 Formula 1 has announced today the official dates for the two pre-season tests planned ahead of the 2022 F1 season.

The 2022 F1 season will feature radically different cars designed as per the new set of aero regulations intended to improve racing by allowing the cars to follow each other more closely without losing performance.

The upcoming season will also feature the introduction of the low-profile 18″ tyres for the first time in the history of the sport.

The pre-season testing dates have been reported previously in the media, but F1 has officially confirmed that dates of the two pre-season tests where the teams will be allowed to run and test their new cars for the first time ahead of the season opening weekend in Bahrain between March 18 and 20.

Each pre-season test will be three days, the first held in Barcelona between February 23 and 25. The first test will not have any live TV coverage, unlike the second test that will be in Bahrain between March 10 and 12 which will also have fans in attendance.

Only four teams have announced the launch dates of their 2022 challengers, and they are Aston Martin, Mercedes, McLaren and Ferrari.

It was also reported that the F1 weekend formats will be changed for 2022, as the weekend will be run over the course of three days, starting Friday.

Media activities that were usually held on Thursday will be moved to Friday morning, while the free practice sessions will be pushed later through the day.

This decision has been taken in an effort to accommodate the unprecedented 23-race calendar planned for 2022.

Thursday media days have been scrapped ❌📸