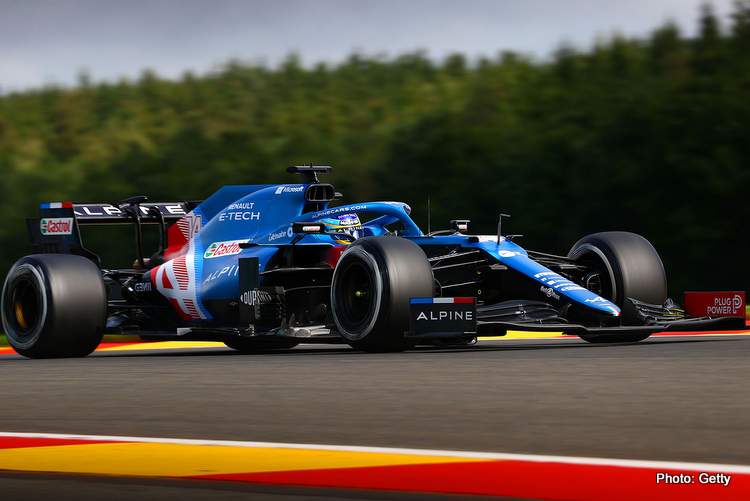 Alpine F1 Team became the sixth team to announce the date on which they plan to launch their 2022 Formula 1 car for the upcoming season.

The team announced on twitter today that their 2022 challenger that will carry the name A522, will be revealed on February 21, two days before the first pre-season testing session in Barcelona, Spain, the French squad being the fifth team to do so.

Alpine has been in the headlines lately after a major management reshuffle saw the team’s executive director Marcin Budkowsky leave the team, followed by the exit of the Alain Prost from his role as team advisor and non-executive director of the board.

Prost’s exit was not amicable to say the least, with the Frenchman accusing the team’s CEO Laurent Rossi of pushing him, as well as others, out of the team.

No replacements have been announced after the departures of Prost and Budkowski, but rumors have been linking Aston Martin’s former team principal Otmar Sazafnauer with a future role at the Enston-based outfit.

The team will contest the 2022 F1 season with the unchanged driver lineup comprised of two time World Champion Fernando Alonso and the young French driver Esteban Ocon, who delivered the team’s first win under the Alpine guise (previously Renault) at the 2021 Hungarian GP.

Alpine finished the previous season fifth in the Constructors Standings, and will be hoping, as other teams will, to take a step forward in 2022 under the new aero regulations introduced by the sport.