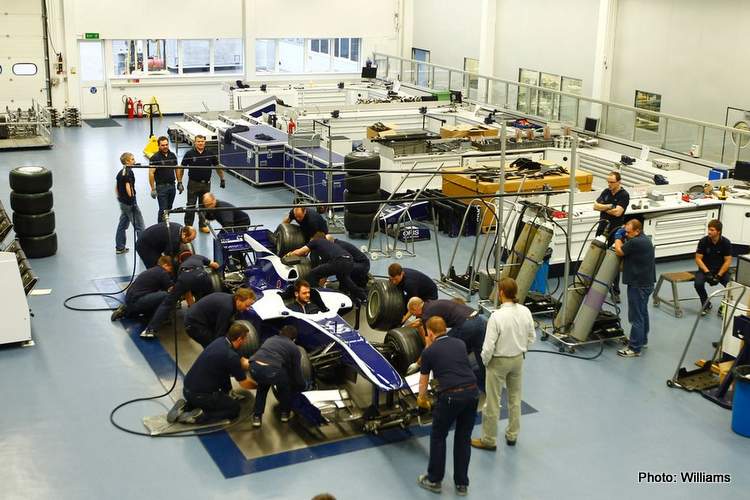 Reports have emerged that Williams Formula 1 team have sold their Williams Advanced Engineering sister company to an Australian mining company.

Fortescue Metals Group (FMG.AX) said on Monday it will buy an engineering and battery company, founded by Williams Formula 1 team, for 164 million pounds ($222.2 million) in the Australian miner’s push to decarbonise its fleet and equipment.

The iron ore miner said it had been working with Williams Advanced Engineering Ltd (WAE) since early 2021 to build a prototype battery to power an electric haul truck, and will release more details this year on plans to develop an electric train project.

It follows an aggressive push by Fortescue’s billionaire-founder Andrew Forrest to turn his mining firm into one of the world’s biggest green energy companies.

Fortescue, the world’s fourth-largest iron ore miner, aims to work with WAE to develop battery electric solutions to cut the use of diesel in its rail, mobile haul fleet and heavy mining equipment to decarbonise operations by 2030.

The transaction, which will be funded by existing liquidity, is expected to be completed by the end of March. (Reporting by Indranil Sarkar)