Gasly: 2021 my most consistent F1 season 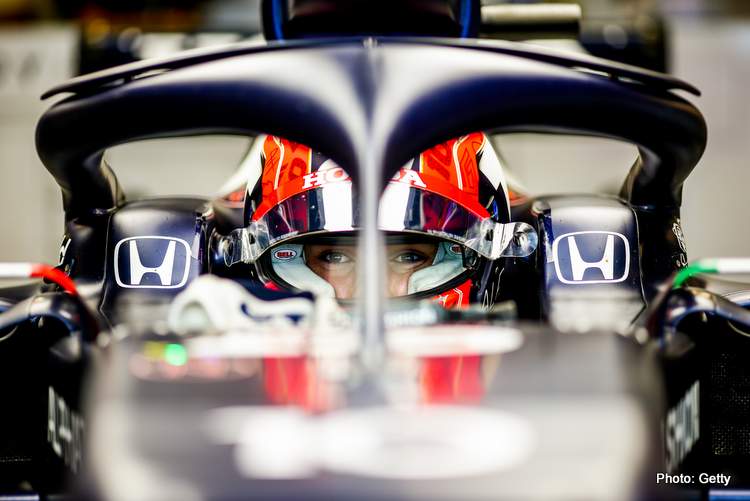 Pierre Gasly might have won a race in 2020, but the Frenchman believes that his 2021 Formula 1 season was his most consistent in the sport yet.

Gasly had an impressive 2021 F1 season, as he was always extracting the maximum out of his AlphaTauri AT02 most of the time as he was able to break into Q3 on 17 occasions, an admirable feat for the driver who was brutally demoted from Red Bull in the middle of the 2019 season for failing to perform at the level the team required.

The French driver was on an upward curve since his demotion back to the Faenza-based outfit, winning the 2020 Italian GP, and delivering strong performances in general.

Speaking in the interview with F1’s official website, Gasly reflected on the new challenges he had to deal with in 2021, as having a rookie teammate in the form of Yuki Tsunoda, meant he had to assume the position of team leader.

He said: “Obviously with Yuki [Tsunoda] coming as a rookie, I had a bit more responsibility in the direction we take, and I feel I’ve learned a lot technically from being more involved.”

Gasly was always shining in qualifying, but race day always used to be a painful decline down the order, as his car was not well behaving in race trim.

“I think our car generally is stronger in qualifying more than the race, and in terms of set-up and potential to extract the maximum from the weekend, I think I’ve made a step forward on that side,” he explained.

But Gasly believes that more experience delivers better consistency and cuts down on the errors, and that is the corner he admits he turned in 2021.

“And yes, you get more experience and I think this year was my most consistent in Formula 1 in terms of [how] you always make mistakes but trying to reduce them and maximising all the opportunities you have – this year I feel I’ve made a step on that side, yes,” the three-time podium sitter pointed out.

“For me, the key point this year was carrying one, or another, year with the same team, which was the first time it happened to me in Formula 1,” the 25-year-old went on. “We have a much better understanding of what we need from each other with the same group of engineers and also, I think a bit more impact in what I need from the car.

Gasly finished last season ninth in the Drivers’ Standings with 110 points to his name as he also took third place for AlphaTauri in Baku.