Horner: The engine will be branded as a Red Bull engine 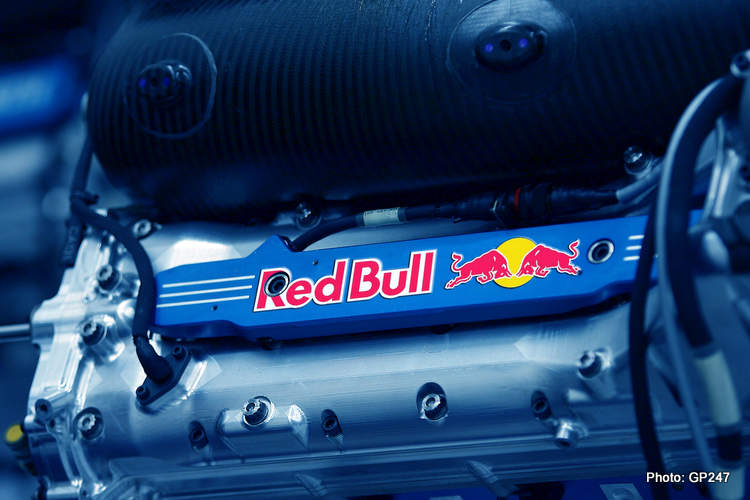 On 1 April 2014, when Red Bull was having huge problems with Renault – Christian Horner at war with Cyril Abiteboul – despite having been partners that won four straight titles before that first season of the turbo-hybrid area which caught all F1 engine builders at the time by surprise, except Mercedes of course.

Now eight years later, with Honda pulling out of F1 at the end of last year and over time transferring their operation to the newly formed Red Bull Powertrains, Horner confirmed the engines will be branded accordingly.

The Red Bull team principal told RacingNews365: “It will be branded as a Red Bull engine. As part of our agreement with Honda, the engines continue to be assembled in Japan, in Sakura, with support and technical assistance from Japan.

Asked if they would be transferring the process to their factory, Horner replied: “Most likely. It’s something we’re in discussion about at the moment. The probability is that the engines will, as per 2022, continue to be produced and built in Japan and shipped to us.”

He added: “We’re very grateful to Honda to provide that olive branch as we transition into being an engine manufacturer. They’ll come as sealed units from Japan; all the race support will happen from Japan as well this year. It’s a technical agreement, so it’s very broad brush at the moment.”

As for the personnel involved with the project, Horner revealed all the Honda staff involved will transfer to Red Bull’s payroll adding that Masashi Yamamoto will become a consultant, with Toyoharu Tanabe possibly remaining the link to Honda.

He added: “All the working personnel from HRD UK will transfer over to us, so the engines will continue to be serviced out of Honda’s service until Red Bull Powertrains dynos and work are finalised around May or June.”

Meanwhile the team’s new car – Red Bull Racing RB18 – is on schedule, according to Horner, with plans to shakedown the car at nearby Silverstone (behind closed doors) under the pretext of a film day before the first test in Barcelona which all teams are granted.

“We will do it as usual before going to Barcelona and Bahrain. Three days is not enough for a driver, especially when it comes to a new car. It’s a fairly intense program but it will certainly make the first part of the season interesting, especially for fans,” predicted Horner.

Test 1 takes place in Barcelona from 23 to 25 February, with Test 2 set for Bahrain from 11 to 13 March ahead of the season-opening Grand Prix weekend in the kingdom, beginning with FP1 on Friday, 18 March at Sakhir.