Newgarden: F1 doesn’t look much of a driver’s championship 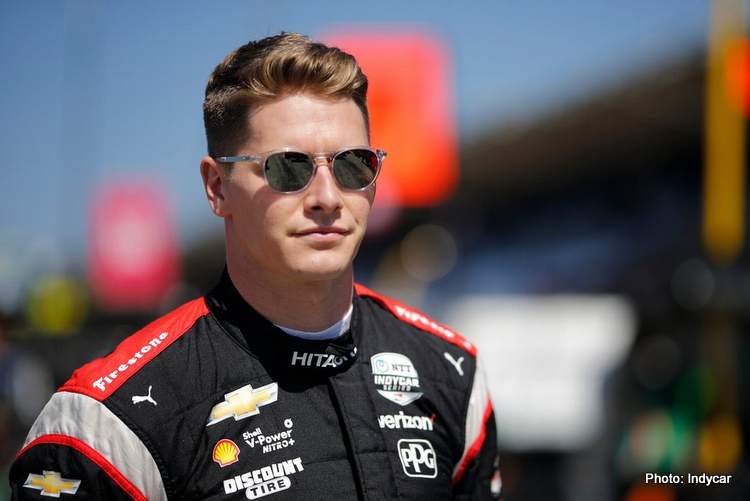 Two-time Indycar Champion Josef Newgarden believes Formula 1 has become a constructors championship with drivers more dependent on good kit and thus the series no longer has so much allure for him.

The 31-year-old, speaking during a press event ahead of the 2022 Indycar season, told Autoweek: “For me the allure of F1 I think is the gravity of the cars.

“When I think about F1, I think about a manufacturers championship, trying to build the quickest cars that you can within—I should say within an unreasonable budget. That’s what was exciting about it,” added Newgarden.

“The older I’ve gotten, the more I’ve been in racing and watched Formula 1, I don’t know it’s somewhere I really want to race. It doesn’t look much of a driver’s championship to me,” reckoned Newgarden.

You want to have an opportunity to compete, to win the championship, to win big races

“It’s a very impressive championship, it always has been. It’s something I would certainly like to do. I’d like to drive everything that I could to have the experience. Then I’d have more first-hand knowledge to really speak on it,” added Newgarden.

Like most young up-and-coming drivers he had targeted a career in F1, going the traditional route (at the time) which included doing Formula Ford in England during 2009, then going on to do F3 with Carlin the following year, before returning to the USA and a season of Indy Lights.

In 2012 Newgarden made his Indycar debut at the 2012 Honda Grand Prix of St. Petersburg.

“I think IndyCar is really where you’re going to get the most competitive product as a racing driver. When you’re a driver at the top level, you want to have an opportunity to compete, to win the championship, to win big races regardless of your situation,” explained Newgarden, who will drive the #2 Penske this season.

Stats over the past decade back up Newgarden’s views, with Mercedes having dominated the F1 constructors’ championship for the past eight years, their drivers claiming seven of titles during the same period; Hamilton won six titles and Nico Rosberg one.

Prior to that Red Bull ruled the roost and thanks to that dominance Sebastian Vettel was able to bag four consecutive world champion trophies.

Since 2010 only four drivers have been F1 world champion, the above-mentioned trio and Max Verstappen joining the club with his 2021 crown. During the same period, there have been six Indycar champions, among them Newgarden who did it twice.