Latifi: Jenson has been a great asset to Williams 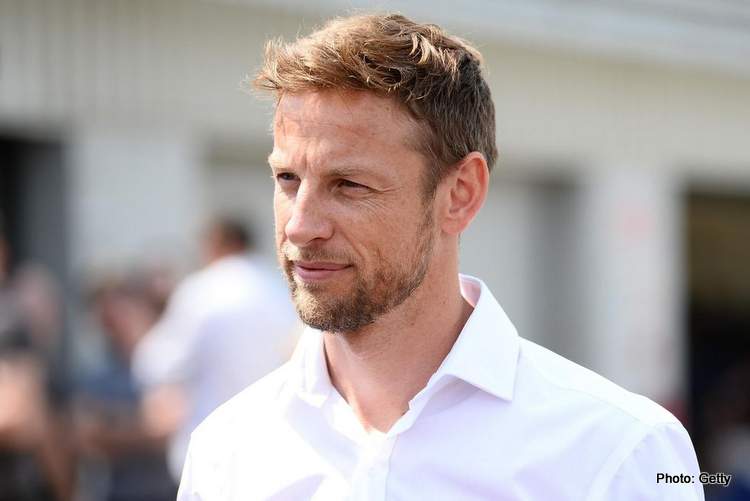 Nicholas Latifi has benefited from Jenson Button’s presence as a senior advisor to Williams, the Canadian claiming the Briton has been a great asset.

Jenson Button who made his debut with Williams in 2000 turned 42 on Wednesday, and has been hired by the Oxfordshire-based outfit to the role of senior advisor at the start of the 2021 season, and the team’s Canadian driver felt the impact of having him around.

“Since Jenson joined, he’s been a great asset to the team,” Latifi told Formula 1’s official website. “Obviously earlier with Covid still an issue he wasn’t in the factory so much… but I mean he obviously has a wealth of experience in the sport and the unique perspective as a driver which is good for me personally, and even his old race engineer [Dave Robson] is with our team as well so we have a relationship as well.

“Yes, just from working with the team from that side, I see him [Button] talking to the engineers and giving his opinion on what he’s been seeing, which I’m sure is valuable to them.

“I guess from the personal side, I’m still very new to Formula 1. He’s given me little words of wisdom on starting out, good approaches, bad approaches and whatnot and yes, just the odd little bits of encouragement after qualifying or after the race if I manage to bump into him,” Latifi explained.

George Russell, now officially a Mercedes driver, also spoke of the relationship he had with Button, that started even before the 2009 F1 Champion joined Williams in his advisory role.

“I’ve been fortunate even prior to Jenson joining Williams again that I had a good relationship with him,” the 23-year-old said, “and he was very open and always there whenever needed… but he’s more so now actually due to the Covid rules [that] have opened up.

“[He’s] always in the garage, in the hospitality, talking to the engineers, to myself, to Jost [Capito, CEO of Williams] and I think that’s really great, just to sound ideas off him and get his feedback and input from his own experiences because obviously he’s had a huge amount of experience.

“So it’s in ways unique to have somebody like Jenson a part of your team,” Russell concluded.

With Russell now at Mercedes, former AlphaTauri and Red Bull driver Alex Albon will replace the Briton at the team alongside incumbent Latifi, with the 25-year-old Thai driver officially starting his new job  on Wednesday.