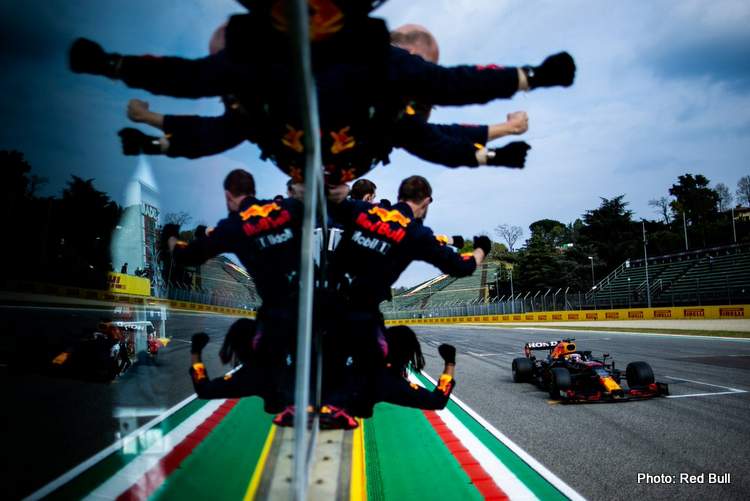 Red Bull team boss Christian Horner declared that despite a dramatic 2021 Formula 1 season, his team’s focus in now on the upcoming season, with 2021 being history.

The past year was an intense one for Red Bull and Max Verstappen, as the battle with Mercedes and Lewis Hamilton went to another level of crazy, with Mercedes taking the Constructors’ trophy, Verstappen clinched his first F1 Drivers’ Crown following the season-long bitter fight with Hamilton.

Christian Horner is adamant the team is not basking in the glory of their 2021 success, but pushing fully ahead for the upcoming season.

Verstappen’s getting ready for 2022

“Max went off to do family stuff over Christmas and New Year for a break and last week he has bought back into his training, so he’s all good,” he revealed.

“It was a tough season last year, tough for everybody, so [it was] good to get a bit of downtime over Christmas and the New Year to reflect on an amazing year and recharge the batteries a bit.

“Then, in January, he’s been ramping it back up and training hard and looking forward to the season ahead. He’ll be in the next week or so,” the 48-year-old confirmed.

“[Then there will be] seat fittings and all that kind of stuff to do, with merchandise and this, that and the other, so from the last week of January things will start to get busy for him,” Horner concluded.

Red Bull have not yet revealed the launch date of their 2022 car, the RB18, but the whole team is racing to get the car ready ahead of the first preseason test in Barcelona on February 23.