Brundle: Replacing Masi will not fix the problem 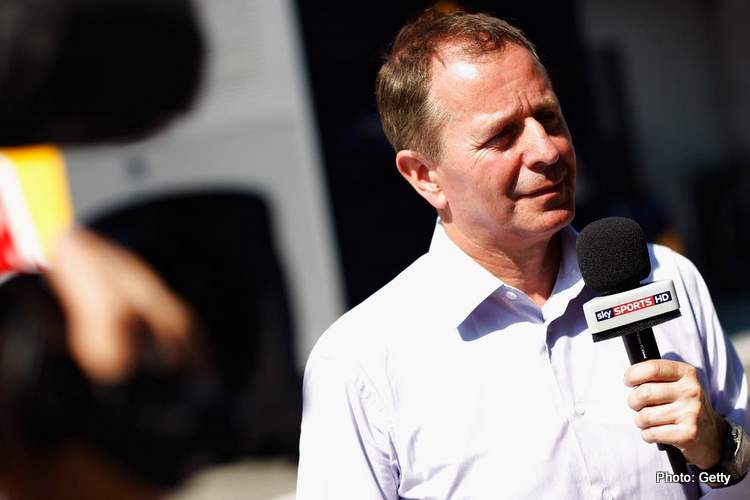 Ex-Formula 1 driver Martin Brundle became the latest to offer his opinion on the future of Michael Masi, claiming that replacing him as Race Director will not fix the problem.

Masi seems to be fighting for his job these days, with the FIA investigating his administration of the safety car period in the final laps of the 2021 Abu Dhabi GP, with an outcome expected on March 18 according to a statement by F1’s Governing Body.

Speaking on The F1 Show for Sky Sports F1, Brundle was asked whether he thought Masi can survive the storm, with the F1 driver turned pundit saying that even if both Masi and the FIA decided he would remain in his job, the Australian has “only got one life left”.

“So I don’t know if that’s tenable, all-round,” he added. “Who would you replace him with, be careful what you wish for I would say in this.”

Masi’s job too big for one person to handle

“This is way too big a job for one person to handle this in a 23-race season, it’s only going to grow, we’re all over the world.

“Back in the day with 16-18 races for Charlie [Whiting, Masi’s predecessor] and Herbie [Blash, Whiting’s assistant], Charlie used to start the race and Herbie was effectively the race director until Charlie got back from the starting rostrum down near the grid,” the veteran of 158 grands prix revealed.

“They had it all under control, but it’s just growing exponentially so Masi, if he stays, needs a lot of support around him and I suspect that’s what they’re looking at, at the moment.

“And who would actually want to step into his shoes right now?” the 62-year-old mused.

Johnny Herbert and Damon Hill give their opinions

Sharing the show with Brundle, were his colleagues on Sky Sports F1, Johnny Herbert and Damon Hill, who also had their say on the under-pressure Race Director’s future.

Asked of his opinion and whether Masi can pull through this ordeal, Herbert said: “In all respects, no. I think he’s done too much damage to Formula 1.

“The position that he’s in, you’ve got to have trust, and I think that trust has completely and utterly evaporated.

“The problem is who do you replace him with?” Herbert wondered. “Because obviously experience is going to be very important for the man who slots into that position.

“Michael was very fortunate, he was underneath Charlie Whiting when Charlie was head of it and he learned a lot of good things from that point of view,” the three-time race winner claimed.

“Is there anybody that stands out for me at the moment to replace him? No, and that is the conundrum,” he concluded.

Damon Hill also added: “I think he’s learnt his lesson, I think we need someone who’s got some experience.

“He just needs backup and needs to be given the confidence that he can lay down the law according to what he wants to see done, assuming of course he wants it to be run according to the regulations,” the 1996 F1 World Champion concluded.