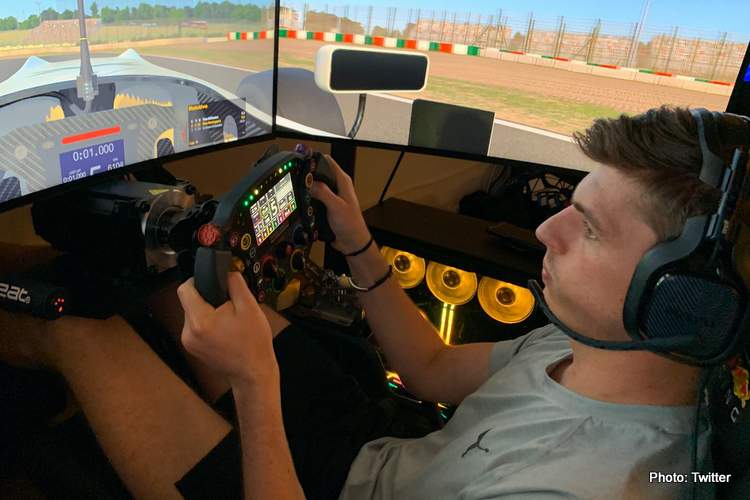 Max Verstappen, the newly crowned 2021 Formula 1 World Champion, will try to add a virtual Le Mans 24 Hours triumph to the F1 World Championship he won in Abu Dhabi in December.

The 24-year-old Dutch driver will be up against some top names from the world of motor racing and esports in the Jan. 15-16 event. 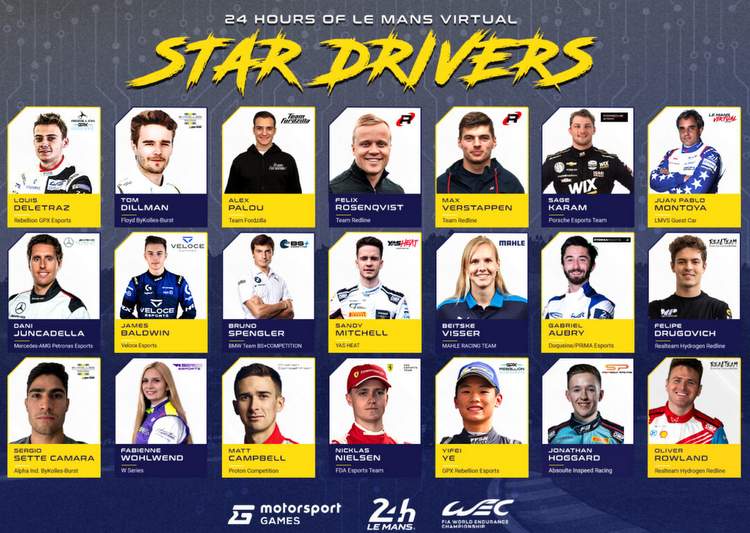 They were leading for Team Redline when a frozen screen led to a collision with eventual winners Rebellion-Williams Esports. Verstappen’s pro team mate this time is Swedish IndyCar driver Felix Rosenqvist.

The virtual Le Mans 24 Hours is broadcast live on YouTube, Twitch and Facebook and uses the rFactor2 platform, with racers competing on simulators around the world for a $125,000 winners’ prize.

The five-race Le Mans Virtual series has an overall prize pool of $250,000.

The inaugural 2020 version, created to fill a gap after the real 24 Hours was postponed and held behind closed doors due to the COVID-19 pandemic, was watched by more than 14 million viewers.

The virtual 2022 edition had been scheduled as a live event to be held at the Autosport International Show in Birmingham, England, but that was postponed due to the continuing pandemic. (Reporting by Alan Baldwin)

🦁The 2021 #F1 Champion @Max33Verstappen is in the #LeMansVirtual house!