Tsunoda: I know how to improve, beat my teammate 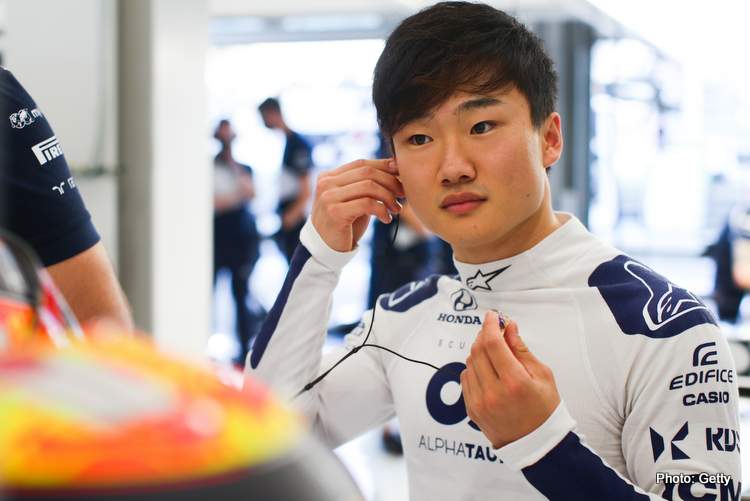 Yuki Tsunoda’s rookie year in Formula 1 has been far from perfect, his campaign blemished with errors and crashes, but the Japanese driver claims he knows how to improve.

Tsunoda might have been erratic this year, crashing far too often, and also had to deal with an overperforming teammate in the form of Pierre Gasly, the Frenchman mixing it up at the front end of the midfield especially on qualifying days.

But the rookie AlphaTauri driver has shown that he has decent pace, which was evident when he had clean weekends such as the season finale in Abu Dhabi where he comprehensively outperformed Gasly finishing fourth on a dramatic floodlit evening around the Yas Marina circuit.

Speaking to the media in an end-of-season interview, the Japanese acknowledged the need to improve: “[2022] is going to be a really important year for me.

“I don’t know how the pace is going to be for the car in the team, but you need to perform well and, of course, you need to beat the teammate and you need a more consistent race.

Tsunoda knows how to beat Gasly

“But now I know the details of what I have to improve and, if I improve this one, I can beat him, beat my teammate, or have a consistent race.

“These are all of the things, all of the ingredients I saw to go forward. In terms of that, it was a really good preparation year I would say,” Tsunoda revealed.

Despite scoring points for his team on five occasions only in 2021, Tsunoda believes has a chance to be more consistent next season, claiming: “If it’s a good car, I have the full will to get consistent points and to achieve a good result.

the competition NEVER stopped with these two this year 😅

make sure you catch all behind the scenes with @PierreGASLY and @yukitsunoda07 in our All-Access series on YouTube 👉 https://t.co/7KSCfh1shs pic.twitter.com/jteyXWZ955