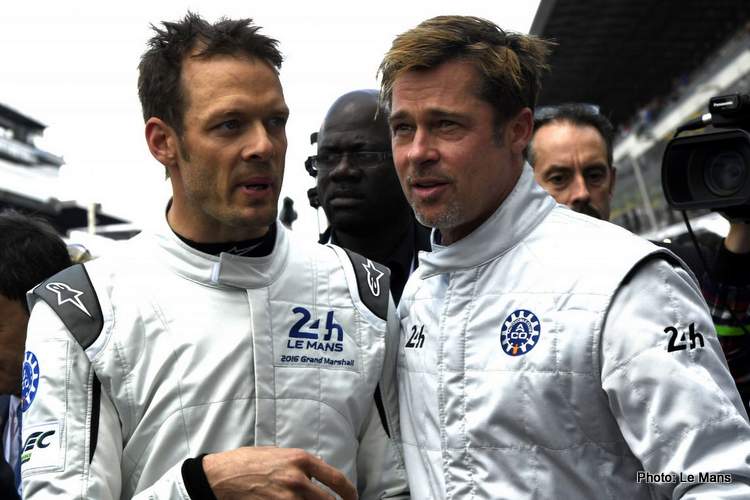 Hollywood appears to have been swooped up in Formula 1 mania in the wake of an epic 2021 season with Brad Pitt now reportedly set to make a big-budget Apple-backed movie with the sport as the theme.

The storyline is reportedly about an F1 veteran (Pitt) coming out of retirement to mentor a young upstart while trying to win a final World Championship.

Deadline reports that the budget for the project was in the $130-million to $140-million range “before above-the-line compensation” and adds that the big appeal is the star power of Pitt.

The report adds that signed up for the project is director Joseph Kosinski with Ehren Kruger writing the script and produced by Jerry Bruckheimer.

Pitt and Kosinski once attempted a racing movie together called ‘Go Like Hell’ in which the star would have played U.S. racing legend, Carroll Shelby, in a film which aimed to be ‘The Right Stuff’ of motorsport.

In the wake of the popular Netflix ‘Drive to Survive’ series and an intense 2021 season, in which Max Verstappen and Lewis Hamilton slugged it out for 22 intense and incident-packed rounds. A season no scriptwriter would have dared pen in which fact was far stranger than fiction could ever be.

And to cap it all off a beyond-belief (or anything Hollywood could seriously muster up) season finale in Abu Dhabi.

Hence the surge in interest, perhaps also inspired by motorsport themed successes such as Senna – The Movie, Rush and the abovementioned Ford v Ferrari.