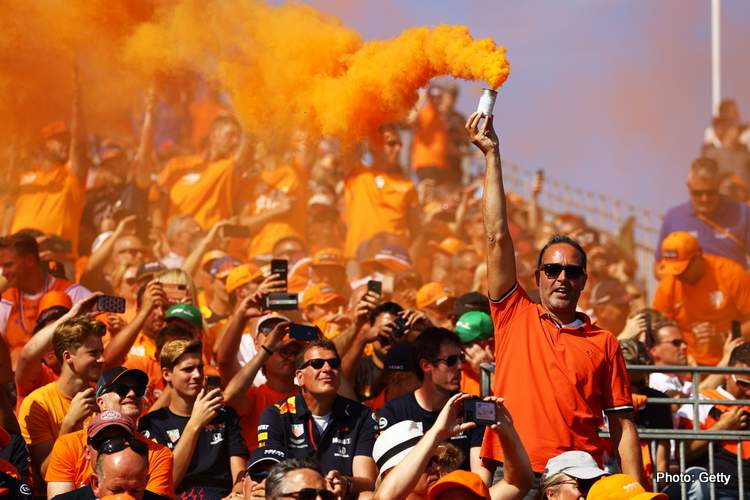 The accolades keep piling up for Max Verstappen in the wake of him becoming 2021 Formula 1 World Champion after an epic season-long battle with Lewis Hamilton.

Verstappen clinched his first F1 world title in dramatic fashion at the season finale Abu Dhabi Grand Prix. But the water has long flowed under the bridge from that highly contentious night as the reality that F1 has a worthy champion no matter what.

This site saw it fit to name Max as our GRANDPRIX247 Driver of the Year, as did the Dutch people who voted him their Male Sportsman of the Year, beating the likes of Olympic champions Niek Kimmann and Harrie Lavreysen to win the prize for the second time in his career.

Next, the Red Bull ace topped the Best Driver of 2021 as voted by F1 team principals which is a good one for the CV, suggesting any team would have Max in their car, anytime. 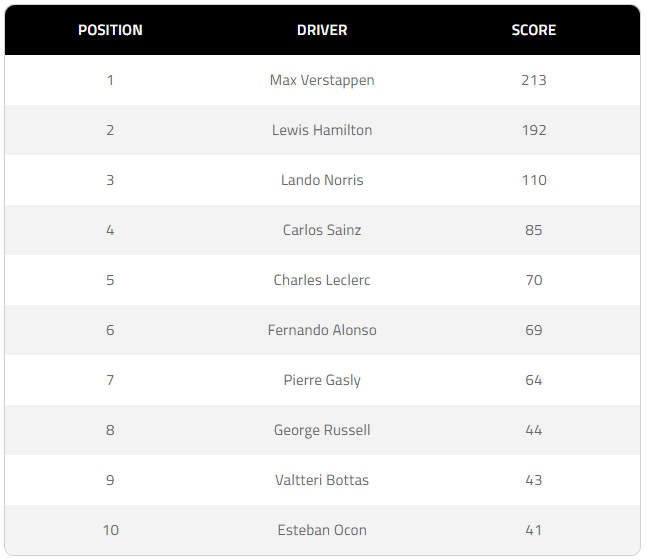 Most recently Verstappen also bagged the one drivers all seek, namely Driver of the Year as voted by his peers with Hamilton again runner-up, sandwiched by outstanding Lando Norris as the cream of the new generation rise to the top. 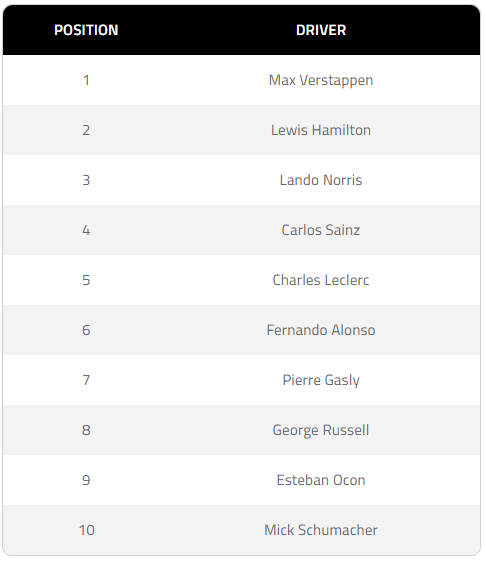 It is clear that Verstappen is now the flag-bearer of the new generation of F1 hotshots, as the old guard get squeezed out. There is a certain poetry in the fact that the 24-year-old not only ended an incredible streak of Mercedes driver titles but also took it ahead of F1’s next rules era in 2022. 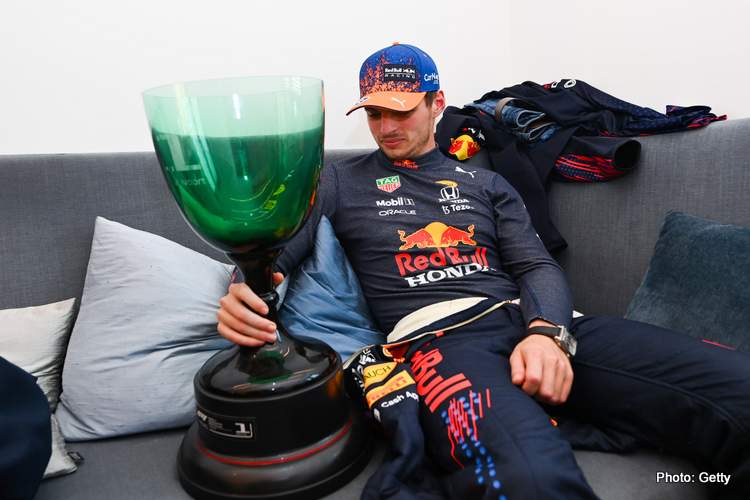 On his official website the incredible stats and highlights of his most famous season were compiled and make for fascinating reading: