Fittipaldi to continue as Haas reserve and test driver 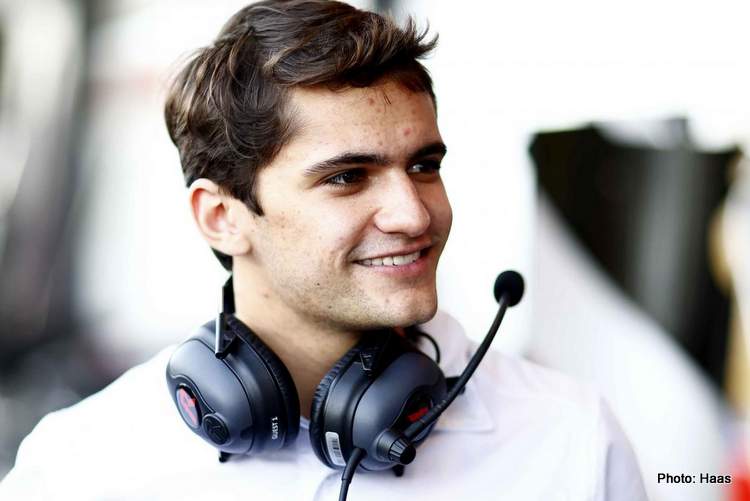 Uralkali Haas F1 Team have confirmed that Pietro Fittipaldi will continue in the role of official test and reserve driver for the American team next year.

Thus the team extending with the 25-year-old Brazilian for the 2022 FIA Formula 1 World Championship, a fourth consecutive season.

Fittipaldi, who made two Formula 1 starts for Haas in December 2020 at the Sakhir Grand Prix and Abu Dhabi Grand Prix – subbing for the injured Romain Grosjean, will again support the squad trackside throughout 2022. He has attended the majority of Formula 1 races in his role as test and reserve driver both in 2020 and 2021.

Team principal Guenther Steiner explained: “This was a very straightforward decision for us – to keep Pietro on as our official test and reserve driver.”

“Pietro knows the inner workings of our team very well, having been with us for so long now. He proved to us last year that he was ready to step-up and drive when required.

“His presence in the team this year has brought continuity as well. We’re delighted to continue our relationship and we look forward to having him on board again in 2022,” added Steiner.

Pietro Fittipaldi reacted; “I’m naturally very happy and excited again by the opportunity to continue my association with Uralkali Haas F1 Team. I’ve been with the team for a few seasons now and they very much feel like family.

“I’ve learned a lot in my time and I hope I can keep contributing with the introduction of the new generation of Formula 1 car in 2022.

“It’s going to be exciting to see what’s coming with the new package and I’m obviously as keen as the rest of the team to see what the VF-22 will accomplish on-track,” concluded Fittipaldi.

Fittipaldi made his Formula 1 race debut behind the wheel of the Haas VF-20 at the 2020 Sakhir Grand Prix– held at the Bahrain International Circuit. He claimed the checkered flag on his maiden start, finishing the 87-lap race 17th overall.

A week later he participated in the season-finale at Yas Marina Circuit, the Abu Dhabi Grand Prix – Fittipaldi again going the distance to complete his second grand prix start in 19th.

We’re delighted to confirm that @PiFitti will continue as our Official Test and Reserve Driver in 2022 🤝#HaasF1 https://t.co/bawZZzBP7Z