Hamilton: I had nothing to do with the team signing any sponsors 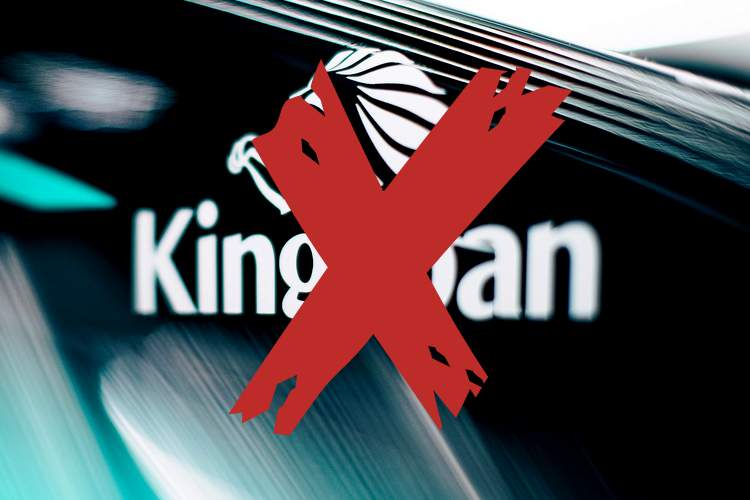 Formula 1 world champion Lewis Hamilton cast doubt on whether branding of a company linked to the 2017 Grenfell Tower tragedy would stay on his Mercedes amid a backlash in Britain and calls for his team to terminate the deal.

The partnership with Irish-based cladding and insulation company Kingspan, some of whose products were used on the West London tower block that caught fire with 72 fatalities, was announced this week.

“This really doesn’t have anything to do with me and I know Toto is sorting it,” seven-times F1 world champion Hamilton told reporters after taking pole position for the inaugural Saudi Arabian Grand Prix in Jeddah.

“Unfortunately my name is associated with it because it’s put on my car but whether that remains the same we shall see,” added Hamilton.

British Housing Minister Michael Gove has urged Mercedes to reconsider, saying he was “deeply disappointed” Mercedes were accepting sponsorship from Kingspan while an inquiry was ongoing.

Lewis: I was very much aware and watching very closely all the families that were affected by what happened

Grenfell United, representing families and survivors, have also urged Mercedes to terminate the deal. Wolff replied by letter on Friday apologising for distress caused and agreeing to a meeting.

Hamilton, the most successful F1 driver of all time, said the controversy had taken him by surprise: “It’s not something that I feel I have to speak of publicly,” he said.

“I had nothing to do with the team signing any of the sponsors, apart from probably Tommy (Hilfiger) was the only one I brought to the team. It was news to me when I heard the things that happened this week.

“I was very much aware and watching very closely all the families that were affected by what happened there and we know there’s been a huge outcry and an amazing amount of support from people in the community around there,” acknowledged Hamilton.

Kingspan has said it had no role in the design of the cladding system on Grenfell Tower, where its K15 product constituted approximately 5% of the insulation.

It added that this “was used as a substitute product without Kingspan’s knowledge in a system that was not compliant with the buildings regulations”. (Reporting by Alan Baldwin)