The Best F1 Drivers of All Time 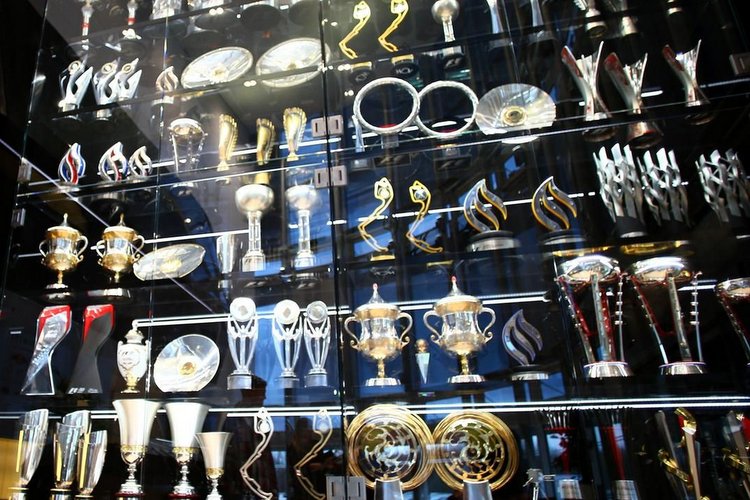 Formula 1 is the biggest, international auto-racing series in the world, holding its inaugural race in 1950, and has been going strong since.

Today, Formula 1 is the most popular auto-racing event in Europe, South America and Africa, and though NASCAR is beating it in terms of popularity in the USA, it is still hugely popular, and growing, in most American States.

Formula One cars hold the distinction of being the fastest, regulated racing cars in the world. Their speed is owed the generation of aerodynamic downforce, which allows for the cars to achieve their high cornering speeds, which are widely known to racing fans.

Formula One also owes a large chunk of its popularity to the betting market, as it is by far the most popular auto-racing sport to bet on, both in land-based betting shops, and at online bookmakers.

Fans of betting have largely been flocking to online betting sites, as they are far more easily accessible, and convenient than land-based betting shops, and so the demand for these sites has increased. The best new betting sites can be found with just a simple Google search, which is the main reason that online betting and gambling is expected to supplement land-based shops and casinos.

Fans of F1 are familiar with the biggest names on the course, however, newcomers may not have heard of the legends. In this article, we will go through the Best F1 Drivers of the best, and explain their greatness. 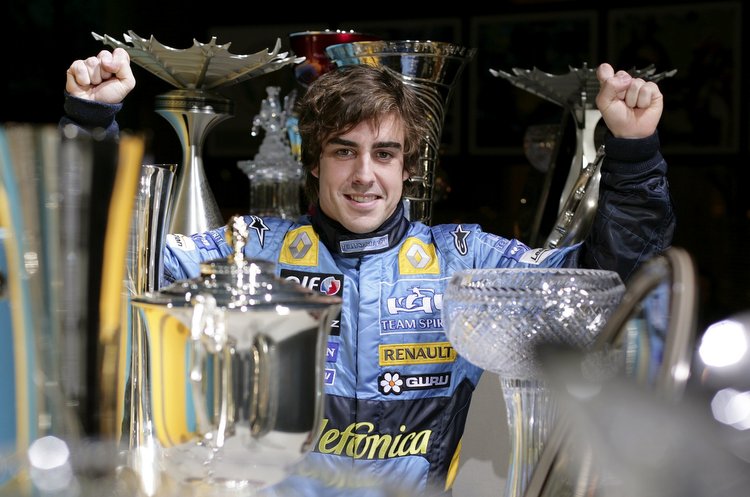 Fernando Alonso, currently competing for Alpine, has been driving since the late 90s, and his career spans Renault, McLaren, Ferrari, Toyota, and Minardi.

While on the Renault team, in 2005 and 2006 Fernando won two subsequent World Championships. Apart from that, he has won two 24 Hours of Le Mans, the 24 Hours of Daytona, and the FIA World Endurance Championship.

With a career as decorated as his, many believe he ought to have won more titles than he has, but even without more victories, Alonso is certainly one of the biggest names in F1 racing and one of the Best F1 Drivers of All Time. 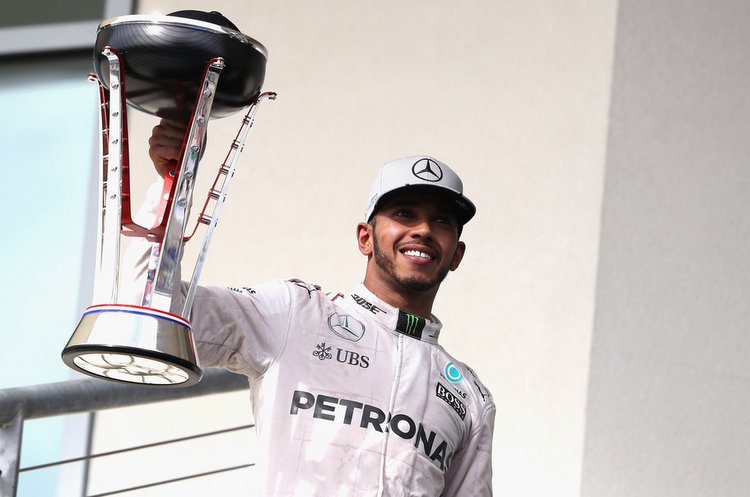 Lewis Hamilton is the current champion of the Formula One course. He used to drive for the McLaren team, but has recently switched to Mercedes, pushing Mercedes to the top.

Hamilton has won a record of seven World Drivers’ Championships, though he shares the record with another Formula One legend, Michael Schumacher.

What he doesn’t share with Schumacher is the records for most wins, podium finishes, and pole positions. With numbers like these, is it any surprise that Hamilton is considered one of, if not the greatest driver in Formula One history?

Lewis Hamilton was recently knighted, and was also listed on Time’s 100 most influential people. There is little doubt that he will go down in history as one of the Best F1 Drivers of All Time. 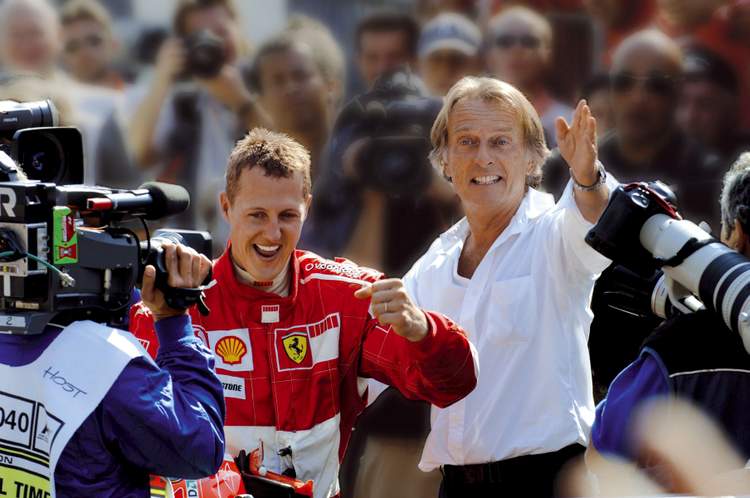 Michael Schumacher is a legend. Before Sir Hamilton, Schumacher was uncontested in his record seven World Championship titles.

He also won 91 races throughout the course of his career. Schumacher has driven for most of the greats, including Ferrari and Mercedes. His legacy at Ferrari is that he was part of the great team’s finest spell in F1

In 2012, Mercedes replaced Schumacher with Lewis Hamilton, who retired from racing.