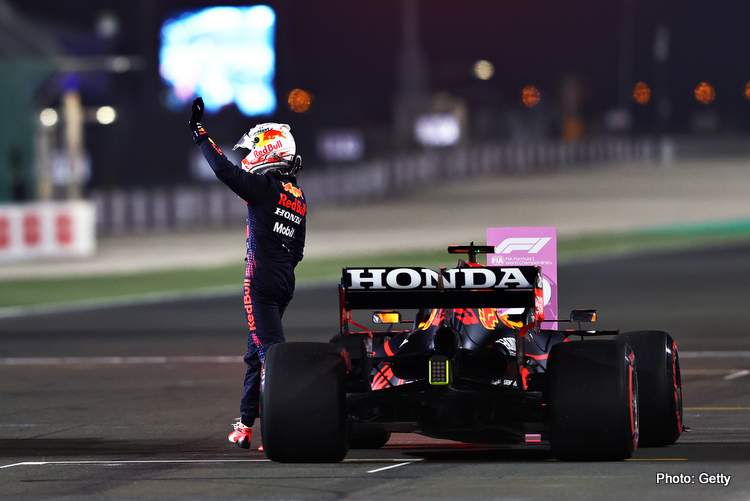 Formula 1 championship leader Max Verstappen may face a grid penalty after being summoned by FIA Race Stewards for allegedly failing to slow when yellow flags waved during his final run in qualifying for the 2021 Qatar Grand Prix.

After the session, the Stewards said in a statement that Verstappen and a team representative must report to them at 1300 local time on Sunday. The floodlit night race is due to start at 1700.

The yellow warning flags — under which drivers must reduce speed significantly and be prepared to stop — were double waved after AlphaTauri’s Pierre Gasly lost his front wing and suffered a puncture, stopping on track.

Also summoned to the Stewards for the same reason are Mercedes driver Valtteri Bottas, and Ferrari’s Carlos Sainz.