Ocon: Guanyu Zhou will not take long to get up to speed 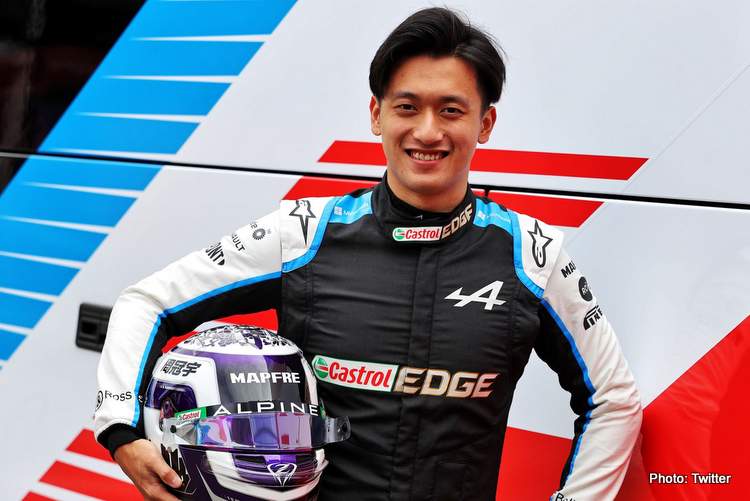 China’s first Formula 1 driver Guanyu Zhou will not take long to get up to speed when he debuts with Alfa Romeo next season and Australian Oscar Piastri can hope to step up soon as well, Alpine driver Esteban Ocon said on Thursday.

Zhou, 22, and Ocon are both at Renault-owned Alpine, with the Chinese a test driver.

“It’s fantastic to see him getting to Formula 1, I’ve worked with him obviously quite a bit this year, shared an FP1 (practice session) with him in Austria as well, so you know that he was developing very fast into the F1 car,” Ocon told reporters at the Qatar Grand Prix.

“I don’t think it will take him long to get up to speed but I definitely wish him the best.”

Alfa announced the signing on Tuesday, with the Chinese reportedly bringing significant sponsorship from a key market.

He is second to Piastri in the F2 standings but the 20-year-old Australian will be Alpine’s reserve next season without racing.

Ocon, who sat out a year in 2019, sympathised with the Australian but was sure it would also work out for him in the long term.

“I think it’s just a matter of time before Oscar joins us on the grid,” he said. “He’s more than talented. He’s won pretty much all the titles up until now.

“Of course waiting is never a fantastic thing for us drivers but the best is for him to watch how everything is going and that’s what I did, just trying to get as much information as I could.

“Once you are in the seat you know how everything works from the inside. That’s what I’ve done and I’m sure he will probably do the same.”

Piastri defended Zhou after some online critics said the Chinese owed his seat to the backing that came with him.

“He´s second in the championship, he´s got the same amount of wins as me, he led the championship for the first part of the year so he’s certainly not coming in with no results at all,” the Australian told reporters. (Reporting by Alan Baldwin)