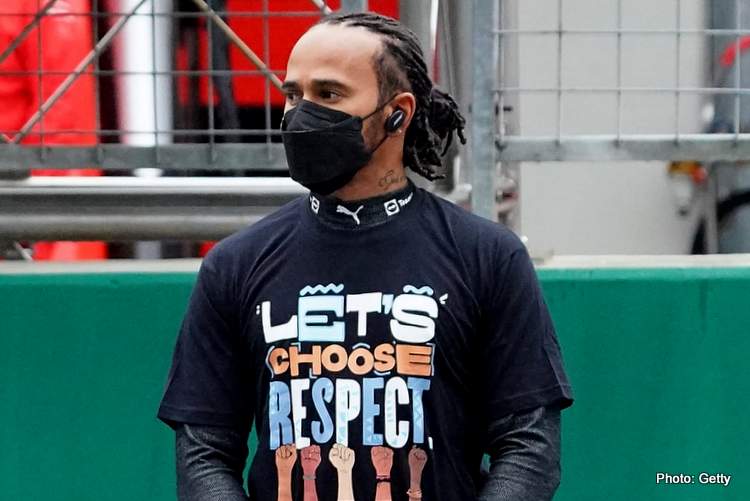 As Formula 1 spends the final three races in the Middle East, seven-time World Champion Lewis Hamilton is not shy to call for human rights to be respected in a region that scores low on the matter.

The Gulf region of the Middle East has a notorious reputation regarding their respective human rights record, with Qatar, Saudi and UAE – venues for the next three Grand Prix races – among the worst of the global offenders. However, all three countries are reportedly committed to reforms.

Nevertheless, Hamilton – a social justice activist, who uses F1 as a platform to highlight injustices in the world – has jetted into Doha with these issues clearly in mind and not afraid to speak out.

Talking with reporters ahead of the first Qatar Grand Prix this weekend, Hamilton said: “I do feel that we are aware there are issues in these places we are going to, as there are around the world but, of course, it is deemed to be one of the worst in this part of the world.

“As these sports go to these places, they are duty-bound to raise awareness of these issues. These places need scrutiny and need the media to speak about these things. Equal rights is a serious issue.

“However, I am aware this place [Qatar] is trying to take steps. You cannot change overnight and there are things like a new reforming with the Kafala system that was in place a couple of years ago but there is still a long way to go” acknowledged Hamilton.

F1 have been accused of accepting sportwashing by holding these races, particularly in Saudi Arabia, and while not illegal the practise is unethical, a form of propaganda that is accepted by money-hungry sports administrators. The Qatar World Cup next year a case in point. 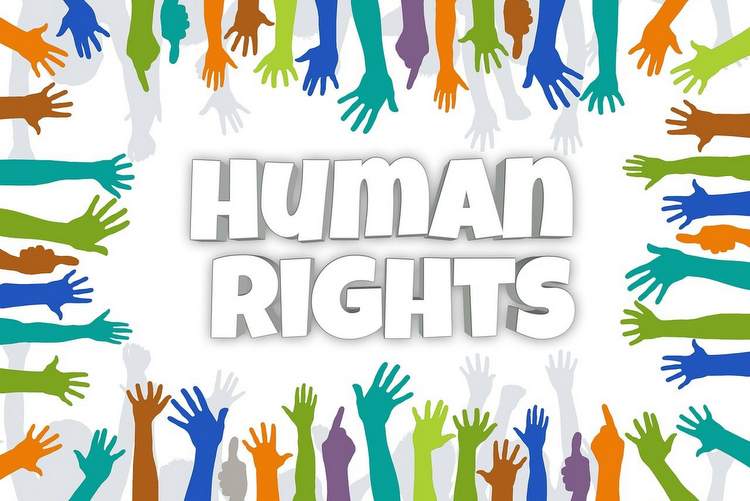 Hamilton: We can spotlight it to create scrutiny and pressure and hopefully create change

F1’s first foray into the Middle East began with the 2004 Bahrain Grand Prix, with Abu Dhabi added to calendar in 2009 and this year Qatar and Saudi Arabia happening for the first time. Both with long term deals to host the Grand Prix in the future.

Hamilton continued: “I just feel like if we are coming to these places, we need to be raising the profile of the situation. One person can only make a small amount of difference but together, collectively, we can have a bigger impact.

“Do I wish that more sportsmen and women spoke out on these issues? Yes. But the fact is, it is also, again, education. It takes time to go out and learn more about a region that is foreign to us.

“We are not from these areas, it is incredibly complex on the ground in these places with religion and with the complexity. It is difficult to even understand them all.

“What is important is that we still try to bring awareness to some of these problems and whilst there are some changes that have been made over time, it is never enough.”

Since early last year, Hamilton ramped up his activism on social media, using F1 as a high-profile stage to take the knee to highlight injustices in the world and similar issues, before the start of each Grand Prix.

Nevertheless, Hamilton believes the journey has just begun: “More needs to be done and I just know that as a sport, we have been to, and I have been to, a lot of these countries and been ignorant and unconscious to some of the problems in some of the places.

“It is down to whether you decide to educate yourself and hold the sport more accountable and make sure the sport is actually doing something accountable in those places. That is why I have decided to raise my voice.

“There are far brighter people who are more knowledgable about these issues that are trying to fight them in the background.

“I still think we can bring a spotlight to it and create that scrutiny and pressure that hopefully will create change,” added Hamilton, who lies second in the 2021 world championship, is seeking an unprecedented eighth F1 title this season with three races to go.