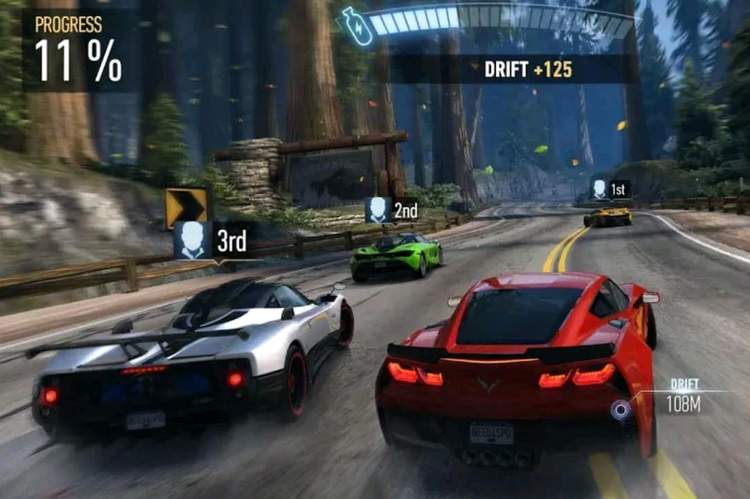 According to numbers available at Statista.com, there are over 2.6 billion mobile gamers on the planet, with almost half of these smartphone gaming fans residing in Asia.

Newzoo and Apptopia predict that the mobile games market is currently pulling in annual revenues of $90 billion. Moreover, they estimate that it will reach a size of $116 billion in the next three years.

The number of apps on Google Play now stands at over 600,000, with game ones dominating this expansive software library. Naturally, this vast selection offers more than a few racing-theme titles.

The picks that follow are what most Formula One gaming enthusiasts consider the best ones on this platform, available for download right now. 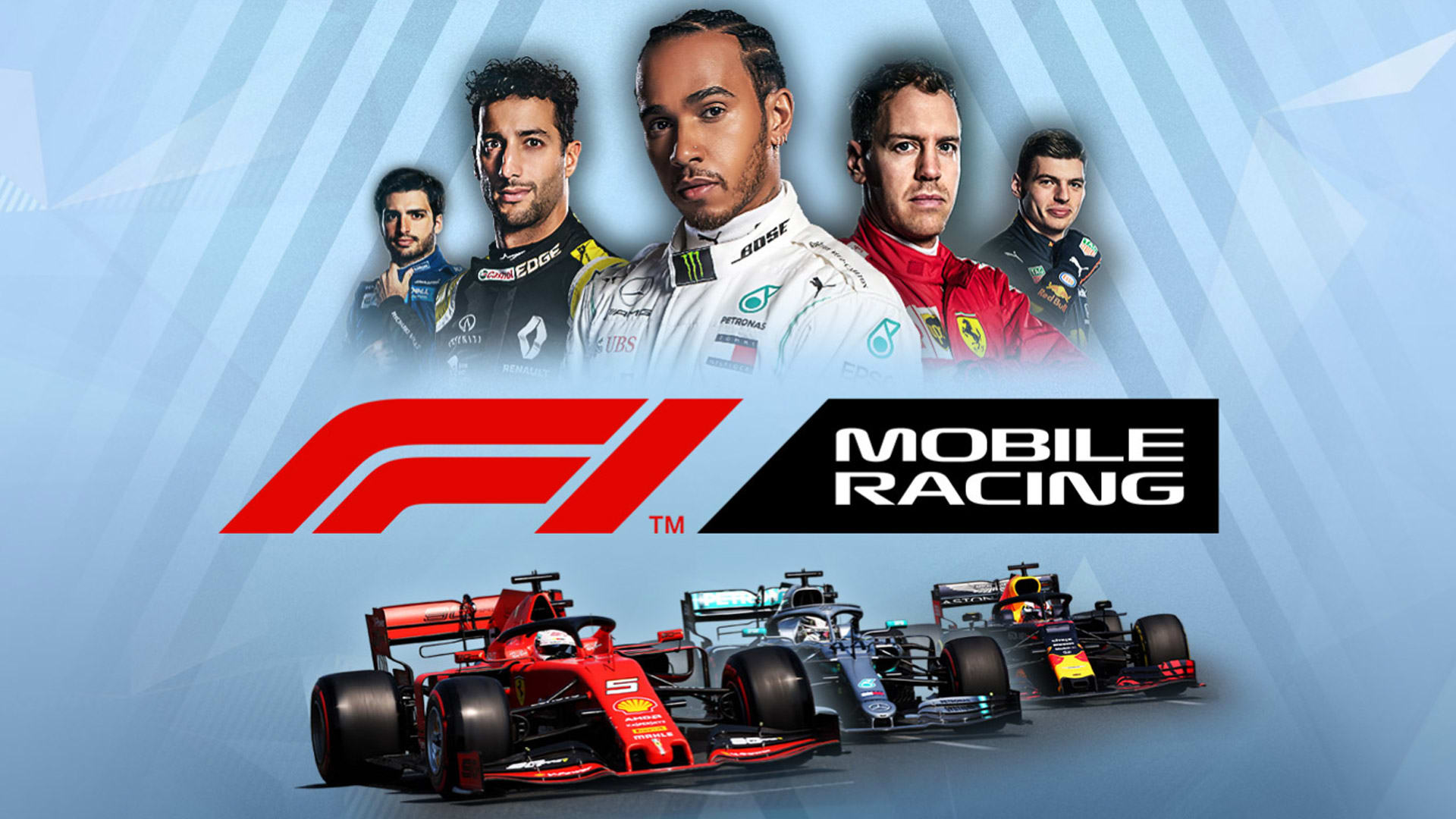 It lets users create and customize their car from the ground up and challenge opponents from all corners of the globe to multiplayer contests.

Graphic-wise, this is likely the best racing game ever, and those that choose to compete against software will have to overcome some fierce competition in EA’s intelligent AI.

Speaking of licensed products, Daytona Rush by Invictus Games is the official Daytona Racing game. It is a relatively fresh release, available to Android users from February 2021.

It is an extreme car racing simulator that features decent 3D graphics and fast-paced gameplay. In Daytona Rush, players can drift, drag, and crash spectacularly in realistic environments that do the best to convey real-world venues.

Players can tune up their engines to consume less fuel, and they can enforce their car’s chassis to survive collisions. There is a wide range of such options available. Note that clever moves can help game results here. 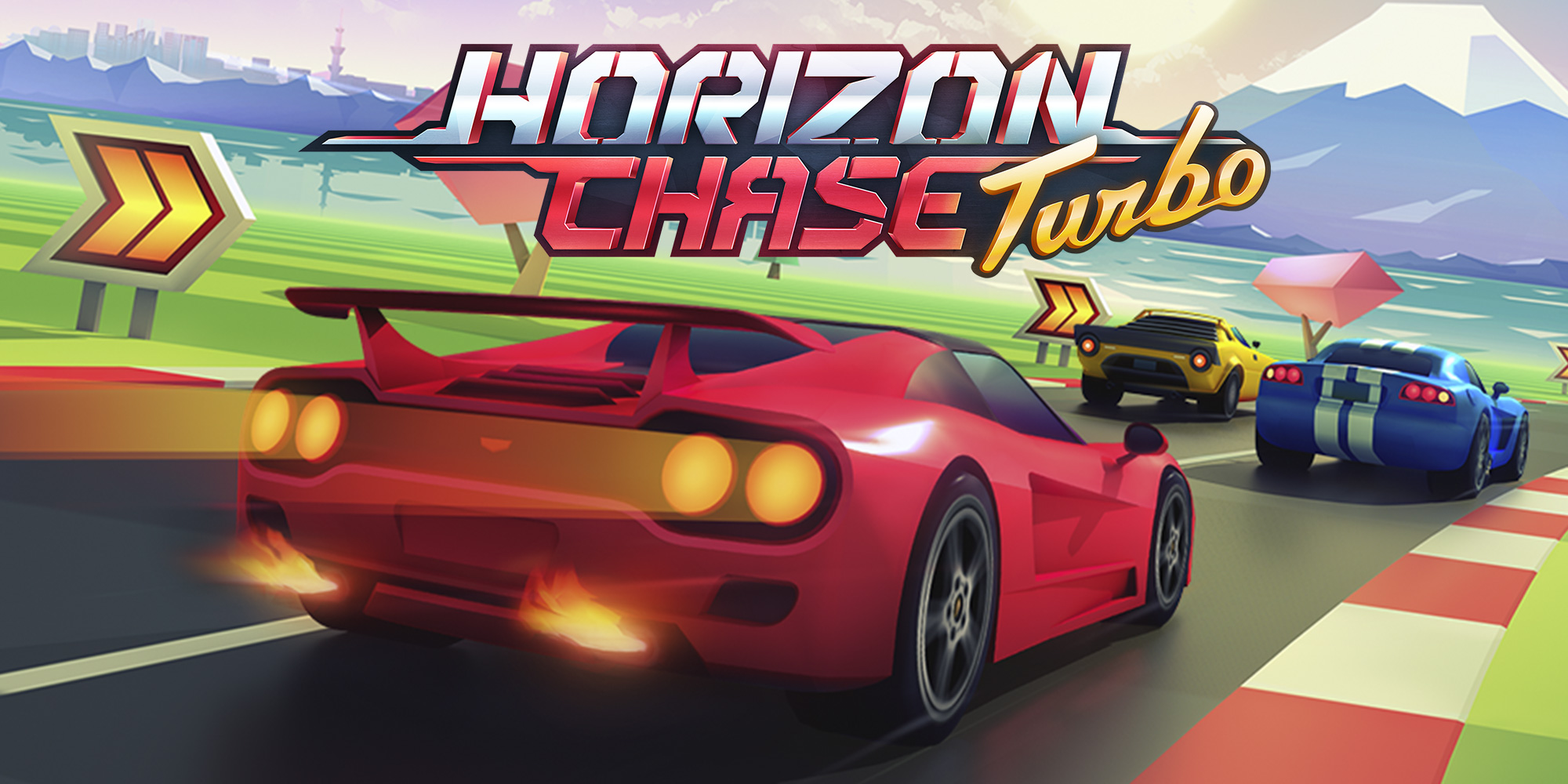 Aquiris Game Studio is an Android developer founded in 2015, and Horizon Chase is the only app in their portfolio, appearing on Google Play in November 2015.

It is a highly downloaded one (over ten million), receiving critical acclaim (a rating of 4.6). Essentially, this is a tribute to classic arcade machines. It utilizes sixteen-bit graphics and offers races in different parts of the world in various weather conditions. 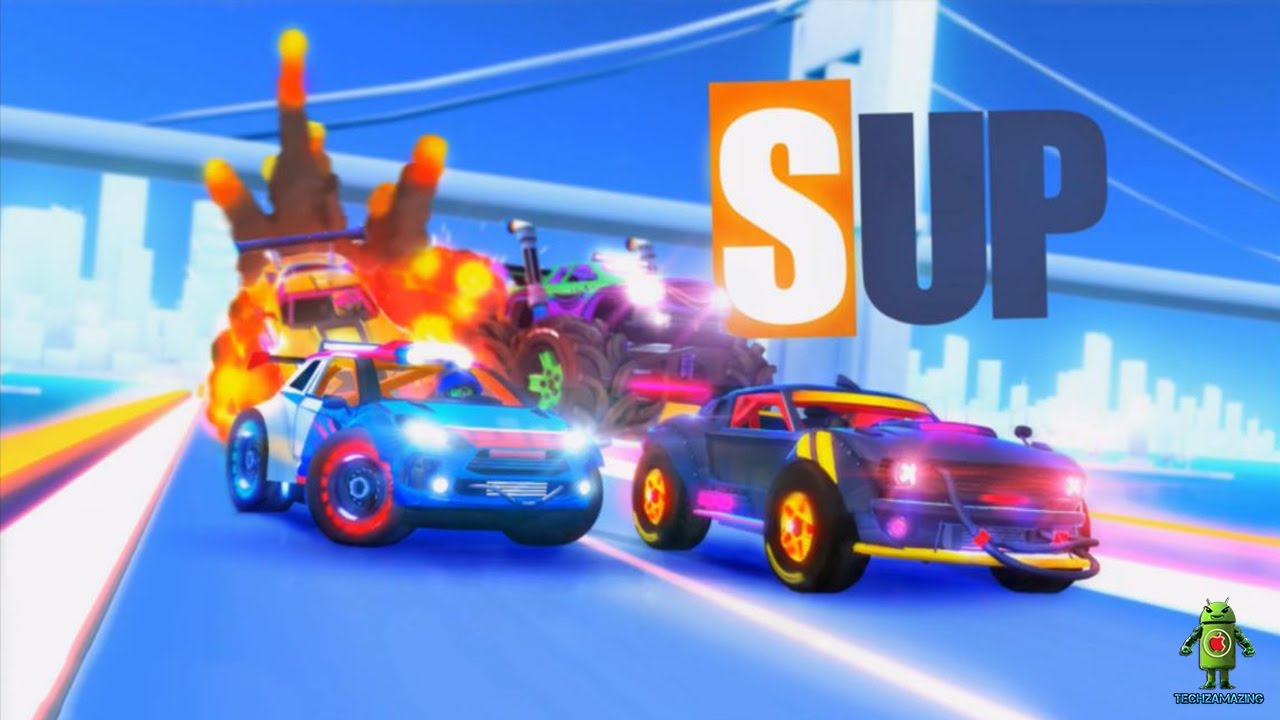 SUP Multiplayer Racing is another app that preys on nostalgia. Oh, BiBi, the team behind LoL Kart, is the one responsible for this cartoony racer. SUP features unique physics and visuals.

The main appeal of this game is that it allows players to race against up to three opponents. It accepts bets from those involved in these contests and pays out in-game gems to the winner. The app also lets users personalize their cars and create custom tracks.

Sharing the latter can earn them gems if these can get enough up-votes. The acquired in-game currency can get used to boast the SUP Racing gaming experience by further customizing it.