Antonio Giovinazzi to race in Formula E in 2022 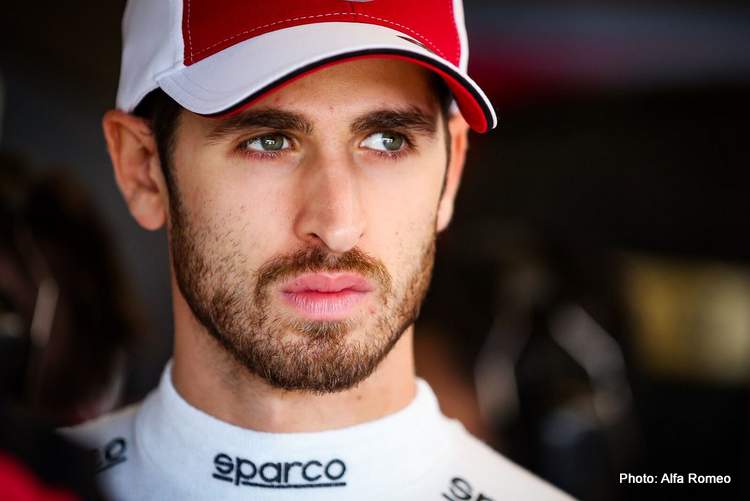 Antonio Giovinazzi, who was ousted from the Alfa Romeo Formula 1 team to make way for Chinese F2 driver Guanyu Zhou, will be racing in Formula E in 2022.

After one day of being shown the door at Alfa Romeo, Giovinazzi was announced as a Dragon/Penske Autosport driver for the 2022 Formula E.

The 27-year-old Italian spoke of his new job to the team’s website. He said: “As soon as it was made public that I would not be in Formula 1 next year, I have decided to participate in the Formula E world championship.

“It is a category which I always followed, I am thrilled to be part of DRAGON / PENSKE AUTOSPORT in this all electric racing series which I have already tested three years ago,” he went on.

“I would like to thank Jay Penske who immediately showed great interest for having me on board.

“I can’t wait until I will test my new electric single seater in Valencia at the end of the month,” Giovinazzi went on.

“We have an exciting year ahead of us, I will do the maximum to help the team succeed!” the contestant of 59 grands prix concluded.

Jay Penske, Owner and Team Principal of Dragon/Penske Autosport said of his new recruit: “Antonio is among the most talented drivers in the world, and I am very proud to have him joining the team.”

Giovinazzi still has three F1 races to contest this season with Alfa Romeo. He is 18th in the Drivers’ Standings on one point.