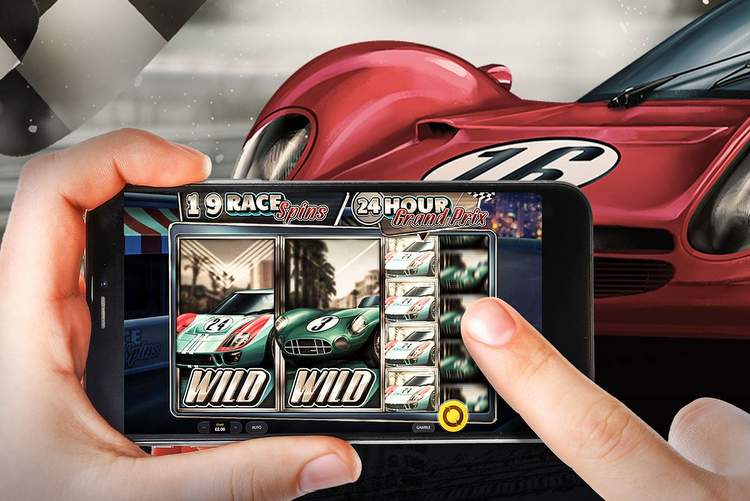 The concept behind slot machines came into existence in the late 19th century when two Brooklyn-based inventors, Sittman and Pit, came up with a device that held five-card drums and utilized a poker hand ranking system.

It and similar machines found a home in saloons and bars and predominately served as novelty items that provided prizes like bubble gum and free drinks. It wasn’t until the 1960s and Nevada’s casino expansion that this gaming genre went mainstream thanks to Bally’s developing the first set of electromechanical slots.

Today, over 17,000 reel-spinning titles grace game lobbies of over 3,000 gambling websites. They are this industry’s cash cows raking in between 60% to 80% of its revenues. Slots are established particularly at £1 deposit casino platforms that cater to low-rollers.

Their chief allure lies in that they are simple to play and feature substantial prizes. Moreover, there are different themed products to suit any gambler’s taste. By our estimation, over one hundred car racing games in this genre exist, and we present what we believe are the four best below.

Released in February 2019, Wheel N’ Reels is one of the rare slots based on the world of F1 Championship racing. It is a Playtech product, one of the sector’s most impressive companies, active since 2019 and pulling in annual revenues of close to one billion pounds. Wheel N’ Reels does not feature any jaw-dropping graphics or novel gameplay.

However, what it does provide is a return-to-player percentage of 97%. That is something that casual spinners do not see every day. It also accepts bet sizes that go as low as one penny and as high as £500. So, this is an unusual game in many aspects. Its max prize is x500,000 a player’s stake.

Developed by R7, a partner studio of Red Tiger, 24 Hour Grand Prix aims to add a dose of nostalgia to the gaming experience by offering up a retro era motif packed with dream cars for modern vehicle enthusiasts.

It offers multiple hints that the setting of this game is the Monaco Grand Prix, with the car selection here consisting of a Porsche 906 Carrera, a Ferrari 330 P3, and a Ford GT40. The default RTP of this 2020 slot is below average at 94%, but it accepts penny wagers and has a fierce soundtrack. The most anyone can hope to win on its reels is a prize worth x2,166 their stake.

1980s fans and Miami Vice ones will love Hotline 2, which is essentially a slot that toes the copyright line, appearing as much as it can to the popular TV series without paying any licensing fee. The two main characters of this game are Quinn and Riviera, and they look super similar to Crockett and Tubbs.

The visuals here are painterly and feature a vibrant but warm color palette. Hotline 2 utilizes the 243-ways-to-win format and boasts a max win potential of x5,184. The RTP here is 96%, and the most anyone can bet on a single spin is £150.

Pragmatic Play is one of the most consistent slot providers in the interactive gaming space. They have a well-earned reputation of churning out enjoyable games that newbies can quickly pick up, and veterans can also get engrossed in en route to attaining riches.

Street Racer hit online casinos everywhere in July of last year, and it quickly topped slot charts. It is a Fast and Furious-inspired high variance game that can yield a max reward of x2,000 a player’s wager.