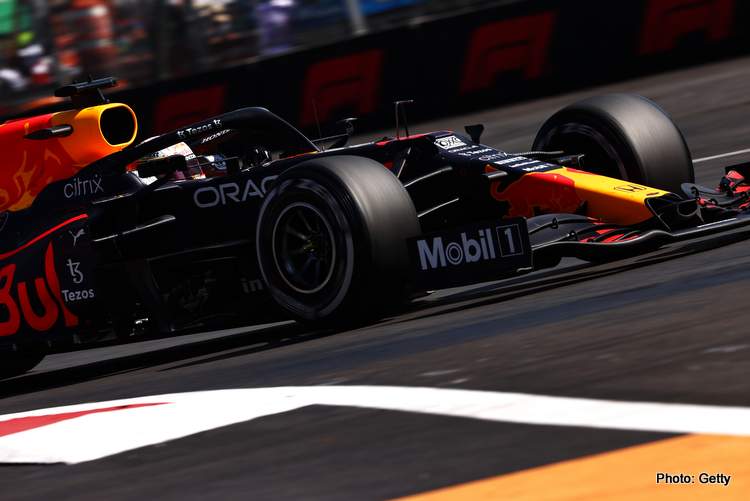 Red Bull Motorsport advisor Helmut Marko is liking Max Verstappen’s chances of winning in Brazil, which he said is one of the Dutchman’s home races.

The Austrian was speaking to OE24 ahead of the 2021 Brazilian Grand Prix this weekend, and was clear that Verstappen and the team will be pushing till the end, in their bid to secure the 24-year-old driver his first ever Formula 1 Drivers’ Crown.

“We’ll continue to drive aggressively for victory,” he said.

“I’ve always said that Max could be through with ten wins this season,” Marko went on. “The way he’s on now, the chances in São Paulo are good.”

The 78-year-old believes that due to the circuit’s elevation above sea level in Interlagos, their chances of a better performance are higher: “Because our turbo works better than the Mercedes engine.”

With the previous four races Verstappen won being; the Dutch, Stryrian, and Austrian Grands Prix, as well as the Belgium Grand Prix in Spa that is close to his Belgium hometown of Hasselt.

Another Austrian , former F1 driver and team owner Gerhard Berger was also singing the praises for this year’s F1 Driver Championship leader, while comparing him to his title rival Lewis Hamilton.

“I think Max is the cooler of the two. He has the better nerves,” Berger said to ORF.

“When Max crosses the line after a victory, he does a short ‘thank you’ radio message to the team,” he explained.

“He’s very clear in the head, not emotional, no crying or screaming,” the current DTM boss reflected, who went on to hint that Hamilton might be more emotional and less composed under pressure.

“Lewis often overshoots the mark,” the 62-year-old claimed. “It has nothing to do with titles or experience.

“It is just down to nature whether you perform particularly well under pressure.”

With Berger giving the 2016 season when Hamilton was beaten to the title by teammate Nico Rosberg as an example of the Briton’s vulnerability under pressure.

“We saw it already in the Rosberg days, when Lewis was most likely to be attacked,” the former Toro Rosso team owner added.

Regardless of the the difference in their emotions or mental fortitudes, both F1 aces have served us with a thrilling battle for top honors this season, with Verstappen currently holding a 19-point advantage over Hamilton with four races remaining. (Follow me on Twitter @MallakJad)