Wolff: The win was never in our grasp in Mexico 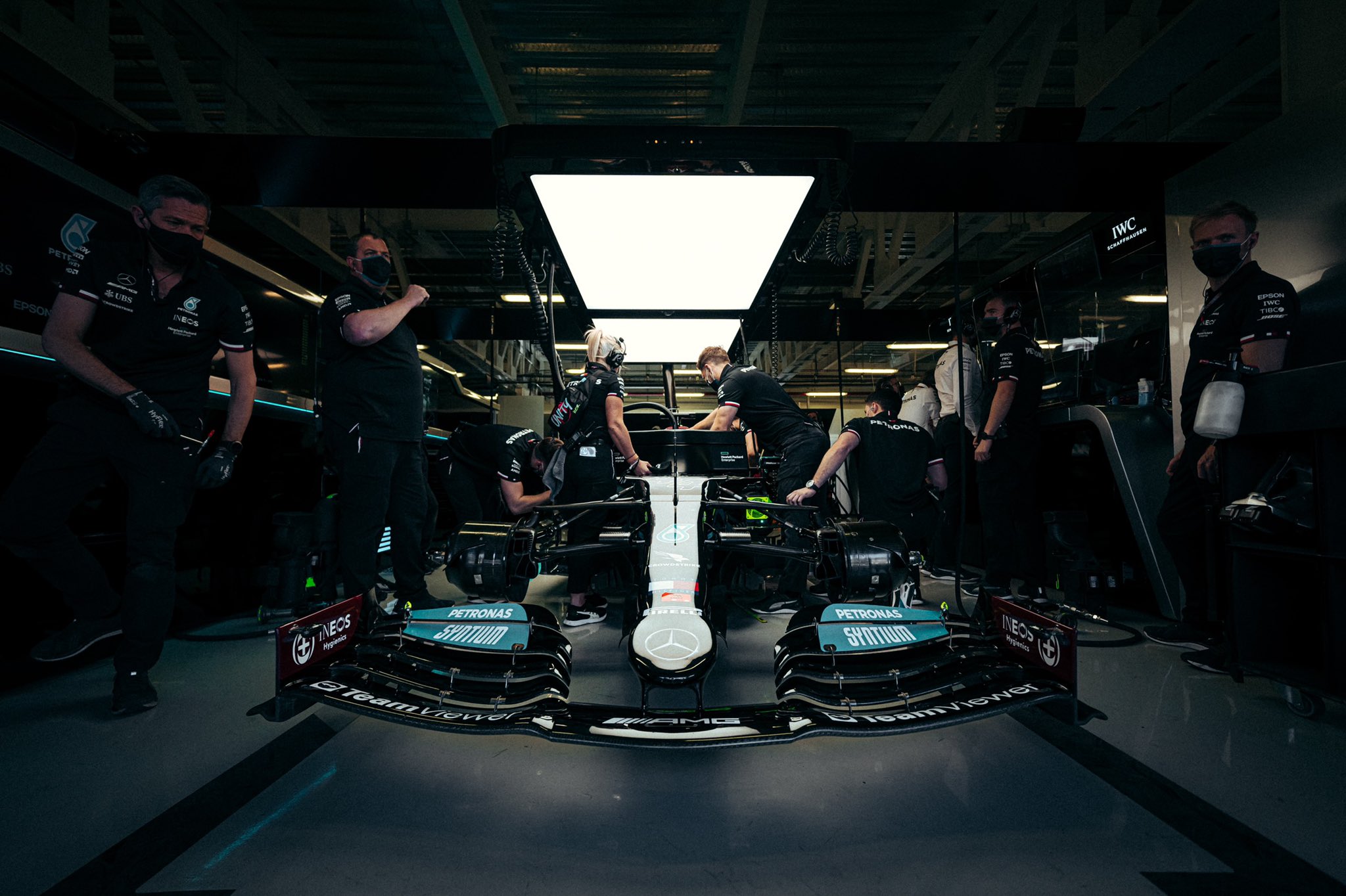 Mercedes had a tough time in Mexico, not capitalizing on a front row lockout in qualifying, on a day where Toto Wolff believes that the win was never in their grasp.

Wolff was previewing the upcoming 2021 Brazilian Grand Prix, that was cancelled last year due to the Covid-19 pandemic.

“Reflecting on the last race in Mexico, it was definitely a weekend of damage limitation for us,” Wolff admitted.

“Given the track characteristics, we knew it would be a challenging weekend for us and that proved to be the case on Sunday.

“The win was never in our grasp,” he continued, “but Lewis gave all he had to hang onto that second place, in a car that should probably have finished third.

“It was a strong defensive drive from him, securing valuable points for both Championships.”

Valtteri Bottas secured pole for the race but, along with Lewis Hamilton, was out-braked into the first corner by Red Bull’s Max Verstappen, as the Finn never showed a hint of defense against the Dutchman who had enough space to execute his spectacular move, while all credit is reserved for the Red Bull ace for his amazing car control and late braking.

Wolff spoke of Bottas’ race in Mexico: “For Valtteri, his pole lap on Saturday was spectacular, which made Sunday’s result all the more painful after he was hit at Turn 1.

“That meant it was a very difficult afternoon for him, but we know that’ll only make him more determined to come back fighting next time out.”

The Mercedes boss is hoping that consecutive race weekends will give his team the chance to regain the momentum in the title fight after two defeats in Austin and Mexico City in a row.

“The best thing about a triple-header is you don’t have to wait long for a new opportunity to get the positive momentum back,” he claimed.

“We’re excited to be returning to Brazil, the fans are so passionate and Interlagos is such an iconic circuit. It’s not been our strongest track in recent seasons and has tended to suit Red Bull more, but this year has proved anything can happen. It’s the last sprint race weekend, too, which opens up more opportunity.”

Wolff is adamant that Mercedes won’t be throwing in the towel anytime soon.

“We’ll be throwing everything we’ve got at the Brazilian Grand Prix and the races beyond,” he declared. “We’re privileged to still be in the fight so late in the season and expect these titles to go right down to the wire, with both teams fighting hard to the very last lap.

“We’ve got some catching up to do and know it’ll be an intense battle, but we’ll continue to push hard and keep our eyes firmly set on the end goal,” Wolff concluded.

Red Bull’s latest result in Mexico and Austin (first and third in both races) means that the energy drinks outfit has reduced that gap t Mercedes to one point only in the Formula 1 Constructors’ Championship, while Verstappen’s victories in both of those races means that he now leads Lewis Hamilton by 19 points in the Drivers’ Standings.